The Eastern King Wrasse has very small scales and a distinctive colour pattern. It grows to about 45 cm in length and occurs from around Broughton Island, New South Wales to eastern Victoria.

The Eastern King Wrasse has very small scales and a distinctive colour pattern. Like many wrasses (Family Labridae) the colour pattern changes with growth.

It is usually seen at depths between 20 m and 40 m near weed-covered reefs.

The species is occurs from Broughton Island, New South Wales to eastern Victoria. It also occurs in Lord Howe Island and the Kermadec Islands, New Zealand. 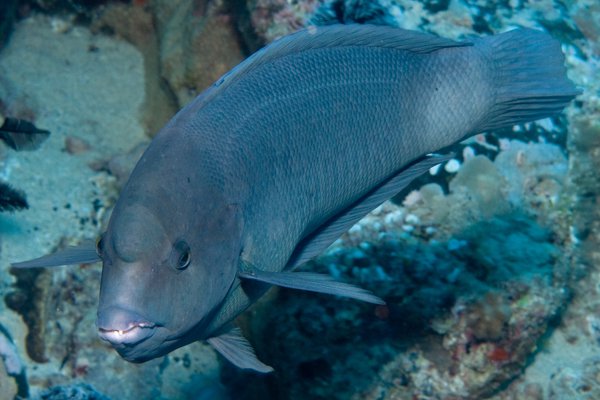