The Bennett's Puffer is a tropical marine waters fish found throughout the Indo-West Pacific. The colouration of this species is variable depending upon the surrounding habitat. It lives in a range of habitats from shallow seagrass beds to deeper rocky reefs.

The colouration of this species is variable depending upon the surrounding habitat. In weedy areas the fish sometimes has a greenish tint. It often has blue lines radiating from the eye, a pale belly with blue and orange spots, a dark, blue-margined region under the base of the dorsal fin and a ill-defined dark stripe laterally.

It can live in a range of habitats from shallow seagrass beds to deeper rocky reefs.

The species is recorded from tropical marine waters throughout the Indo-West Pacific. In Australia it is know from off north-western Western Australia and from northern Queensland to the central coast of New South Wales. 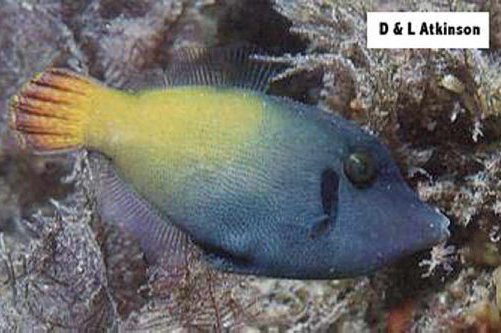 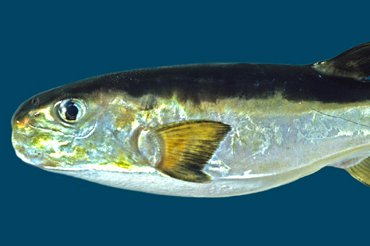