The Blacksaddle Goatfish can be recognised by its colouration and pattern. It has two dark stripes along the sides of the body, and a large black spot on the upper caudal peduncle. Juveniles are more slender than adults. They have the same striped pattern but are more strongly tinged with yellow.

The species is listed in many popular fish books as Parupeneus signatus (Günther, 1867).

The species has an antitropical distribution (it is found in the temperate zones of the northern and southern hemisphere, but not in the tropics) being recorded from Japan, New Caledonia, New Zealand and Australia. In Australia, this species is recorded from the east coast, from central Queensland south to Bass Strait, and on the west coast, from central to south-western Western Australia.

The species is usually seen as single individuals or in small schools. 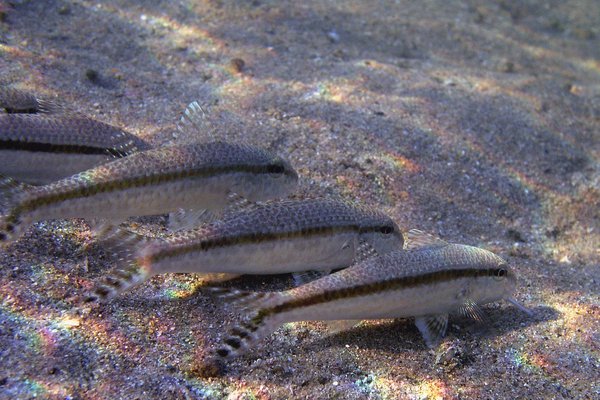 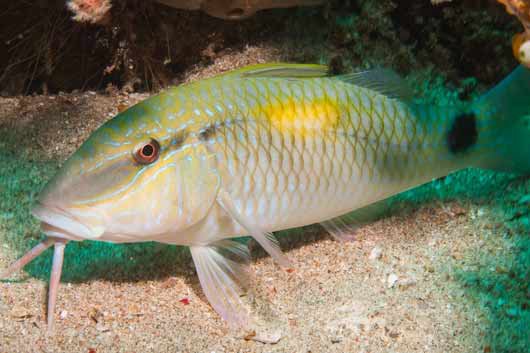