Sydney, 25 August 2020: Australian Museum (AM) scientists, Dr. Isabel Hyman and Dr. Frank Köehler have released the first comprehensive, illustrated field guide to the land snails of Lord Howe Island (LHI). Featuring over 80 species, with detailed colour photos, the guide showcases how these small unique and beautiful gastropods play a vital role in the health of an ecosystem. 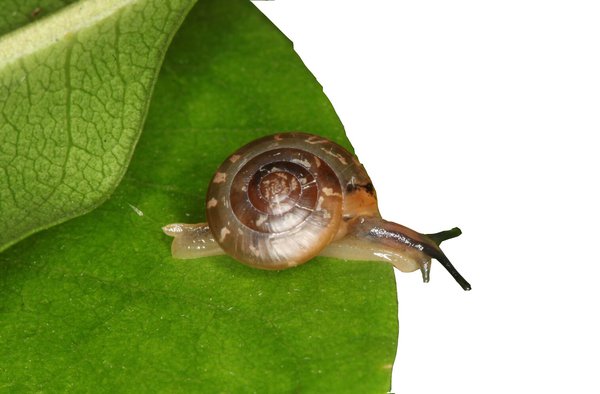 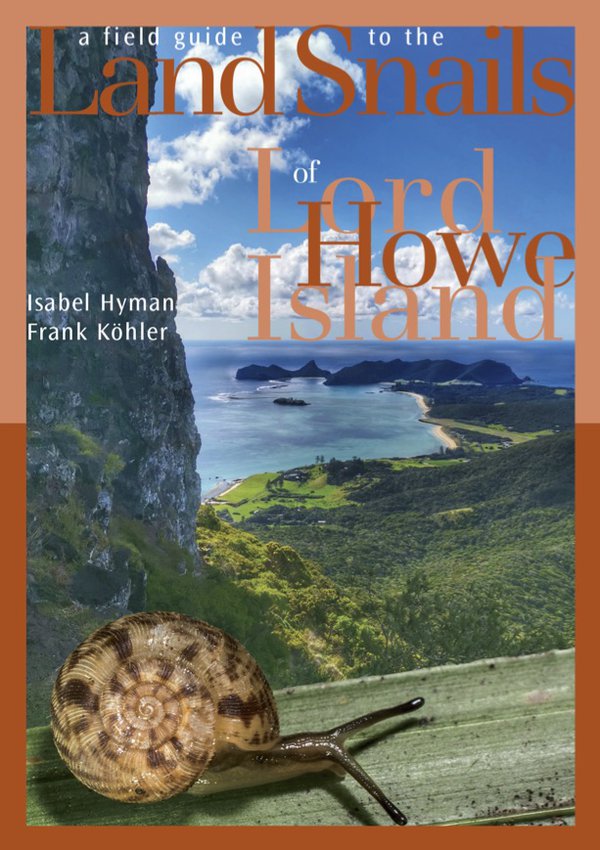 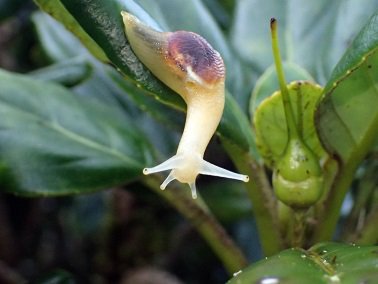 Dr. Köehler said that LHI has Australia’s highest diversity of land snails, with around 65 species not found anywhere else.

“The field guide reveals the stunning snail biodiversity of LHI, and through the imagery and maps, makes it very easy for both the novice and expert to identify them,” Lead author Hyman said.

Having studied these snails since the AM expedition to LHI and Balls Pyramid in 2017, Hyman and Köehler said that many of the snails have suffered badly from predation by introduced rats since 1918.

“Five species have declined so drastically that they are considered Endangered or Critically Endangered. But following an island-wide rodent eradication program undertaken in 2019, we are hoping to see an increase in the populations of these rare creatures,” Hyman said.

Köehler said that after the rat eradication, they were originally expecting a slow recovery in the snail populations, maybe visible only after two or three years.

However, in March this year, curator of the local LHI museum, Ian Hutton noticed hundreds of the native transparent semislugs on the summit of Mt Gower where previously they would have only seen one or two.

“It is even possible that some species we have assumed to be extinct may re-emerge now that the rats are gone,” Köehler added

Chief Scientist and Director of the Australian Museum Research Institute, Professor Kristofer Helgen said that the field guide should stimulate interest and appreciation of these important species.

“Through the field guide, we hope to enhance understanding of the biology and habitats of snails, and increase awareness of the importance of their conservation,” Helgen said. 1/2

In November, Dr Hyman and Dr Köehler will return to Lord Howe Island to survey the land snails and document their status after a year rodent-free.

“We hope to continue regular surveys to document the recovery and update the conservation status of the many snail species on the island,” Hyman said.

Snails and slugs belong to the phylum Mollusca, which is one of the largest animal groups, second only to the arthropods (insects, spiders, crustaceans, and their relatives.) An important indicator of habitat health, many land snails graze on biofilm – made up of fungi and other micro-organisms in leaf litter or on tree trunks and leaves.

Lord Howe Island is a remote island of stunning beauty in the Tasman Sea, lying between Australia and New Zealand. It is a World Heritage site renowned for its high numbers of endemic plants and animals.

This guide is targeted at both professional and semi-professional malacologists as well as students and amateur natural historians, and will be available at the AM shop upon reopening and online at the Lord Howe Island Museum.

Documenting the Land Snails of Lord Howe Island and Norfolk Island was funded by the Australian Biological Resources Study, the Graeme Wood Foundation and the Office of Environment and Heritage.

The Illustrated Field Guide to the Land Snails of Lord Howe Island was funded by a grant from the Australian Museum Foundation.

Dr. Isabel Hyman earned her B.Sc. (Adv.) and Ph.D. from the University of Sydney for a taxonomic and systematic study of Australian Helicarionidae and Microcystidae, leading to the first of many field trips to Lord Howe Island in 2002. After a Humboldt Postdoctoral Fellowship at the Bavarian State Collection of Zoology in Munich working on limacid slugs, followed by several years of maternity leave, Isabel returned to the Australian Museum in 2015 where she has continued her work on the taxonomy and conservation of Australian land snails.

Dr. Frank Köehler earned his diploma (M.Sc.) and doctorate in biology from the Humboldt University, Berlin for a systematic study of freshwater snails in Southeast Asia. After completing a post-doc at the Museum of Natural History in Berlin, he moved to Sydney to commence working as a Research Scientist at the Australian Museum. Here, taxonomic studies of land snails of the Kimberley, central Australia and Queensland have been the main focus of his research since 2012. Frank first visited Lord Howe Island in 2016 and has since returned several times to investigate the endemic land snails of the island.

About the Australian Museum Research Institute

Blogs
Podcasts
Publications
Discover more
Back to top
You have reached the end of the page. Thank you for reading.