Defining death
There are three main ways that death can be defined: legally, culturally or clinically. Discover more.

All I desire for my own burial is not to be buried alive. Lord Chesterfield. Letter to his daughter-in-law, March 16, 1769

Have me decently buried, but do not let my body be put into a vault in less than two days after I am dead. Dying request of George Washington.

The earth is suffocating .... Swear to make them cut me open, so that I won't be buried alive. Last words of composer, Frédéric Chopin.

Over thirty different Safety coffin designs were patented in Germany in the second half of the 19th century. The common element was a mechanism for allowing the 'dead' to communicate with people above ground. Many designs included ropes which, when pulled, would ring the church bell, or a purpose-mounted bell. Others replaced the bell with a raiseable flag, a powerful fire cracker or a pyrotechnic rocket. Some included a shovel, a ladder and a supply of food and water. An essential element, which was overlooked in some designs, was a breathing tube to provide air and occasionally even sustenance.

In 1822, Dr Adolf Gutsmuth of Seehausen, Altmark, demonstrated his design by having himself buried alive, whereupon he 'stayed underground for several hours and had a meal of soup, beer, and sausages served through the coffin's feeding tube'

Although several designs were built and sold, there is no indication that any dead person was ever buried in a safety coffin. Most models had sufficient design flaws to suggest that they would have been unlikely to have worked properly if they had actually been used.

For example the models that required ropes to be tied directly to the arms and legs, so that the alarm was raised upon any sign of movement of the deceased, would all have been triggered by the natural movements of the limbs that occur as the body putrefies and bloats. Safety coffins are still available today. As recently as 1995 an Italian Fabrizio Caselli invented a model that includes an emergency alarm, two-way microphone/speaker, a torch, oxygen tank, heartbeat sensor and heart stimulator.

The security coffin designed by Dr Johann Gottfried Taberger in 1829 alerted a cemetery night watchman by a bell which was activated by a rope connected to strings attached to the hands, feet and head of the 'corpse'. The bell housing prevented the alarm from sounding by wind or birds landing on it. The design of the tube prevented rain water from wetting the 'corpse', and contained mesh to stop nuisance insects. On the event of the bell sounding, a second tube was to be inserted at the foot of the coffin and air pumped through with a bellows.

The patent for another safety coffin, the 'Vester Burial Case', states:

The nature of this invention consists of placing on the lid of the coffin, and directly over the face of the body laid therein, a square tube, which extends from the coffin up through and over the surface of the grave, said tube containing a ladder and a cord, one end of said cord being placed in the hand of the person laid in the coffin, and the other being attached to a bell on the top of the square tube, so that, should a person be interred ere life is extinct, he can, on recovery to consciousness, ascend from the grave and the coffin by the ladder; or, if not able to ascend by said ladder, ring the bell, thereby giving an alarm, and thus save himself from premature burial and death; and, if on inspection, life is extinct, the tube is withdrawn, the sliding door closed, and the tube used for a similar purpose. 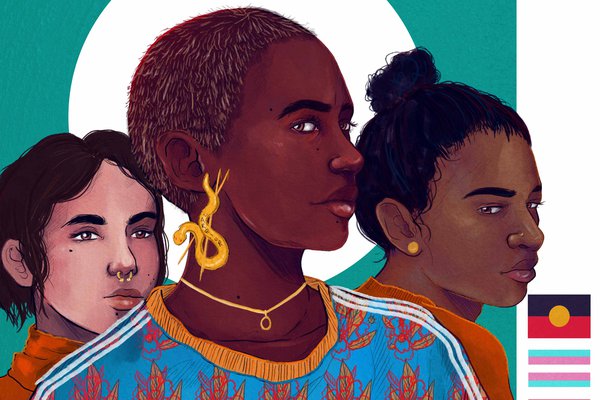 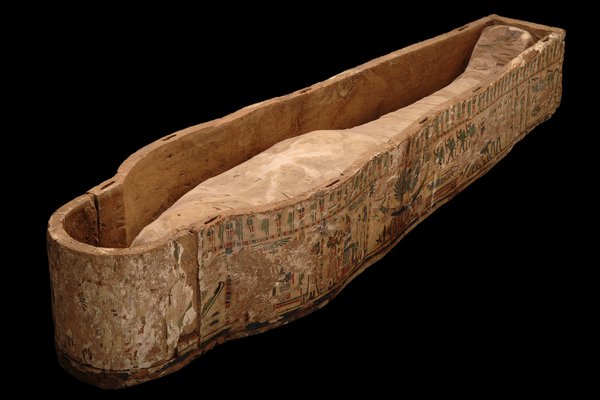 A mummy, well wrapped in bandages in a painted coffin without a lid from Thebes in Egypt, was gifted to the Museum in 1912 by brewer, politician, and philanthropist, Robert Lucas-Tooth.