Obviously the smell of decaying flesh might alone be impetus to bury their dead, but when Neanderthals first started to bury their dead, they began by placing the body in the grave in either of two formalised ways; the flexed, or 'foetal' position; or the extended, or recumbent position. Neanderthals did not just cram the bodies into holes and cover them over. Pardi, M. Death an anthropological perspective.

Homo neanderthalensis (Neanderthal) dug holes to bury their dead. At Qazfeh in Israel, some 115,000 years ago, there is evidence of the deliberate burial and positioning of bodies in caves. In one example, the left hand of a buried child had been placed on a deer skull and antlers positioned on the child's neck. Neanderthal burials have also been found in southern France, the northern Balkans, Syria and Central Asia.

In Atapuerca, Spain, where over 200,000 years ago early hominids lived, there is some compelling evidence for 'funerary caching', or the intentional placement or grouping of bodies in caves. At La Sima de los Huesos (the Pit of Bones) the remains of more than 32 individuals of the species Homo heidelbergensis, a close relative of the later species, Homo neanderthalensis, have been recovered. There is no evidence that these hominids lived in the caves and only the bones of teenagers and young adults have been found, indicating that the bones may have been intentionally placed in the pit.

Other types of burial

The word burial has also been applied to funerary practices other than interment, such as sea burial, or tree burial (which usually precedes later interment). Secondary burial frequently occurs to terminate a period of mourning.

The word cemetery comes from the Greek koimeterion and the Latin coemetrium, both words for sleeping chamber. In many cultures it was illegal to bring the dead into their cities. In ancient Rome only people of the highest ranks were allowed to be buried within the cities walls. Ancient Greeks on the other hand buried their dead within their homes. 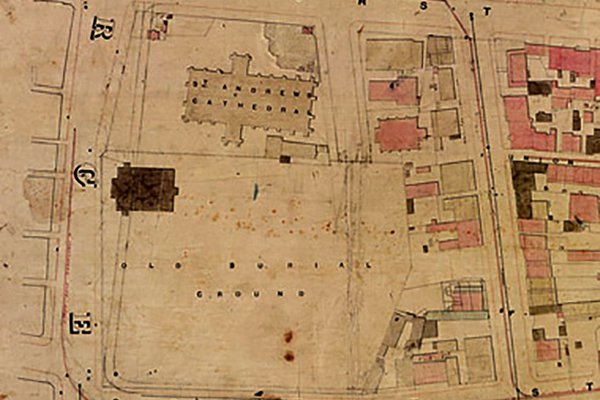 North Queensland Ethnography. Bulletin No. 9. Burial ceremonies, and disposal of the dead 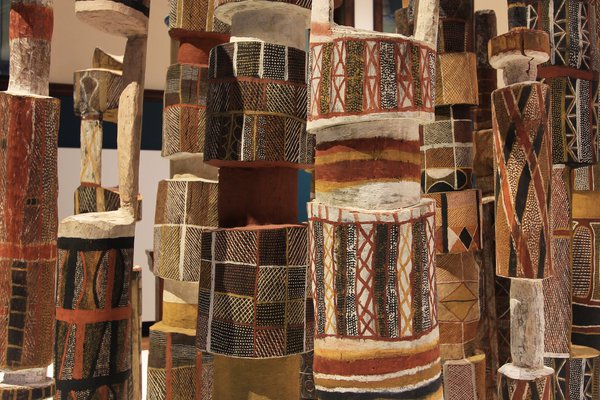