Yuzhoupliosaurus chengjiangensis was named after the place where it was discovered - Chongqing - which was known as Yuzhou in ancient times.

Pliosaurs are short-necked plesiosaurs. They are more closely related to lizards and snakes than to dinosaurs and birds. 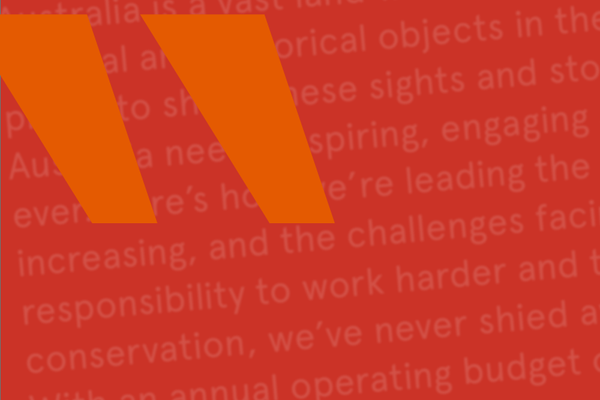