Picture the footprints you make when walking or sprinting on wet sand. When you walk, your whole foot – from heel to toe – leaves a mark and the distance between your footprints is relatively small. When you sprint, usually only your toes leave a print and your stride becomes longer. Can you see how your movement is preserved in your footprints? In the same way, it is possible to work out from fossil footprints whether a dinosaur was walking or running, and if it was moving on two or four legs. Even the dinosaur’s likely size and shape can be deduced.

Footprints are analysed in terms of length, width, shape, number of toes and size of the heel impression to reveal the type, but not species, of the dinosaurs that made them.

The six sets of footprints in this diagram are from the following types of dinosaur (left to right):

Using single footprints allows us to work out body size and stance of an animal. Dinosaur footprints are analysed in terms of length, width, shape, number of toes and size of the heel impression to reveal the type, but not species, of the dinosaurs that made them. For instance, emus and elephants have very different body shapes and walking styles, so they have different feet.

We can get an approximate measurement of the speed a dinosaur was moving when it made a trackway. Calculations are based on a mathematical formula that uses stride length, estimated leg length and body size. One of the few known trackways made by a running dinosaur, from Arizona, USA, preserves 180-million-year-old theropod footprints. Its estimated speed was about 24 kilometres per hour.

Scientific names are given to dinosaur footprints. The name usually ends in ‘opus’, which is derived from the Greek 'pous' meaning ‘foot’. These names do not refer to any particular dinosaur because it is almost impossible to know exactly what species made what footprint.

Look at living animals and you see how skeletons, and the muscles that power them, reveal varying ways of getting around. Fast animals have long limbs, light-weight skeletons and streamlined bodies. Slow animals tend to have weight-bearing legs and bulky bodies. We can find out whether a dinosaur was fast, lumbering or bird-like by comparing its fossil bones to living animals. We can also reconstruct its approximate weight, bone strength and structure and use these to determine its movement and speed capabilities.

Fleshing out a dinosaur skeleton with muscles gives us a better understanding of how it moved. Marks on fossil bones reveal where the muscles attached and how strong they may have been.

It’s all in the legs

Limb (or leg) bones essentially carry a skeleton. Looking at the length, size and strength of these bones provides clues as to how an animal moves. 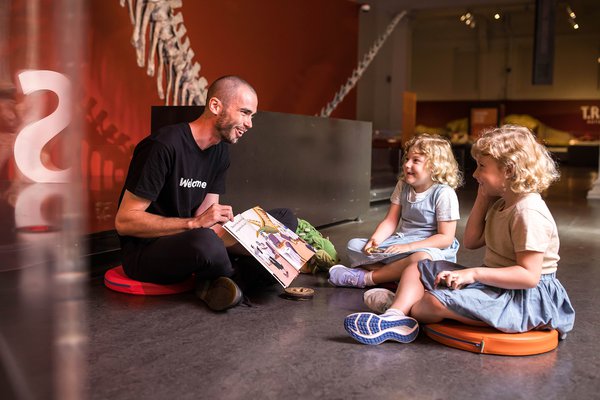 This event has ended.
Find out more 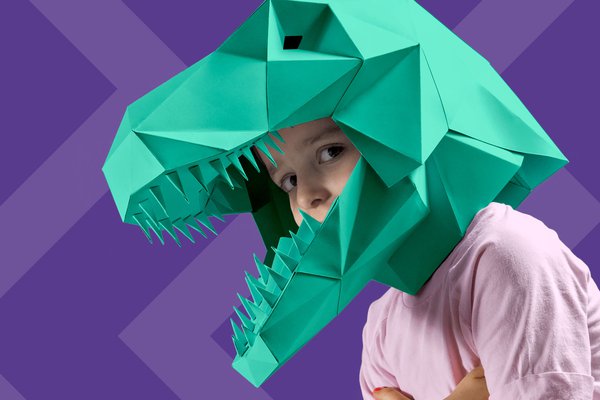 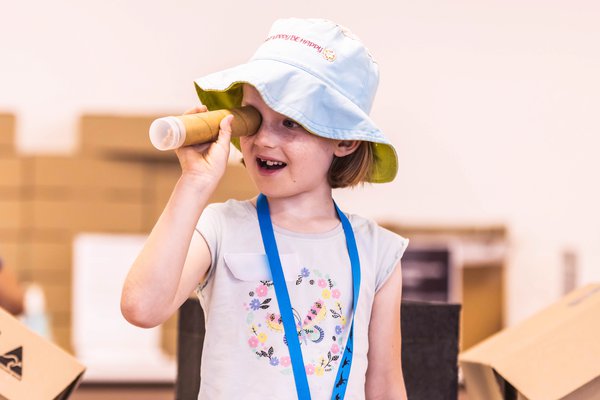 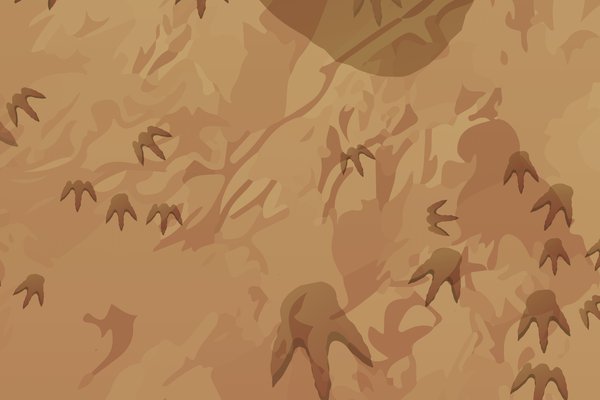 Children and families
Primary school
Read more
Back to top
You have reached the end of the page. Thank you for reading.