These tiny blue snails are about the size of your little fingernail and are the most abundant molluscs on the rocky shore, generally found toward the high-tide mark.

The name of this snail comes from its small size and the pale blue colour of its shell.

During high tide they rove around the rock platform, scraping algae and lichens from the rock with their strong radula. They travel up to 12 m in search of food, which is quite a feat for an animal that is only 15 mm long. 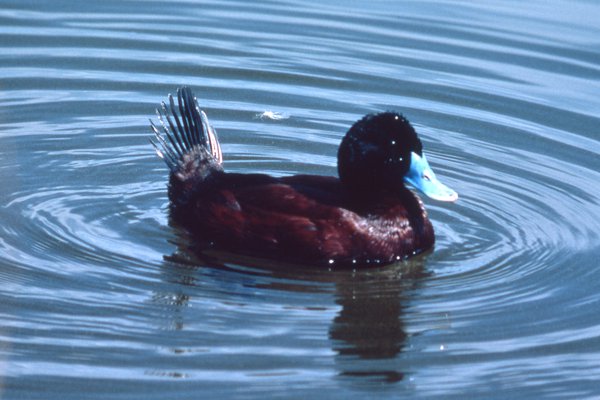 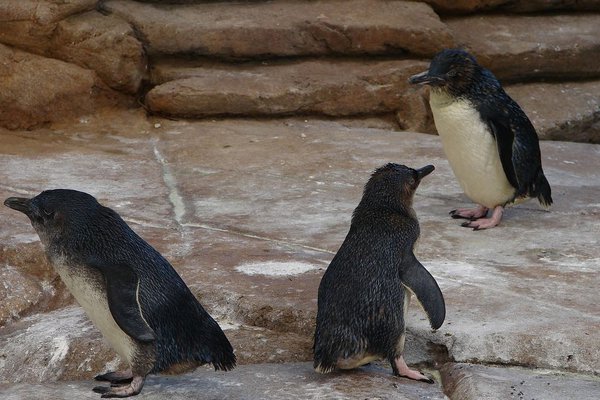