Insects comprise 75% of all animal species that scientists have named and described, and most of these insects have wings. The key to insect success is their ability to survive on land and take to the air.

Insects have adapted well to the terrestrial environment, which demands that an organism must prevent excessive water loss from its body. Insects solved this problem by modifying many aspects of their structure, physiology and habits. For example, the exoskeleton of insects has a special outer layer, the epicuticle, which is impermeable. Also, insects evolved unique solutions to the pressures of breathing, excreting waste without losing too much water and moving about on land.

The evolution of wings is an obvious key to insect success and diversity because it means that most insects can disperse widely and escape unfavourable environmental changes. Flight also provides a means of escaping predators and allows insects to colonise new environments where they may exploit new food sources.

Fossils show that insects were among the first animals to invade land during the Devonian Period, about 400 million years ago. This permitted them to utilise food resources that had not previously been consumed, such as terrestrial plants. The co-evolution of insects and plants has been very important in the histories of both groups. For example, insect mouthparts have evolved specialisations for different styles of biting and sucking plant tissues. Also, the pollination of flowering plants by insects has led to fresh avenues for the speciation of plants. 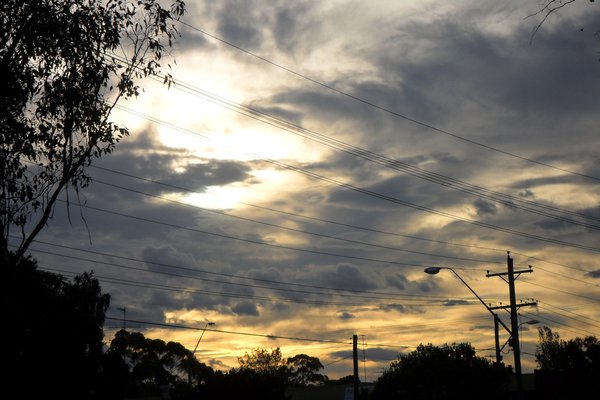 Invertebrates
Vertebrates
Extinct animals
Find out more
Back to top
You have reached the end of the page. Thank you for reading.