The family Ichneumonidae is one of the largest groups within the hymenopterans (wasps, bees, ants and sawflies), with around 2,000 Australian species.

Ichneumonid wasps have long antennae with 16 or more segments, whereas most other wasps have 13 or less. Some female ichneumonid wasps have a very long ovipositor (a tube-like structure for laying eggs) which is used to reach insect larvae such as wood grubs which burrow in bark and wood. This is a modification of the sting that is present in other wasps, so most ichneumonid wasps cannot sting humans, with the exception of the larger orange species in the subfamily Ophioninae. Wasps in the family Ichneumonidae are superficially similar to the related family Braconidae, but ichneumonids are usually larger insects, and differ in details such as the pattern of wing veins and the structure of the abdomen.

Ichneumonid wasps are found throughout Australia. 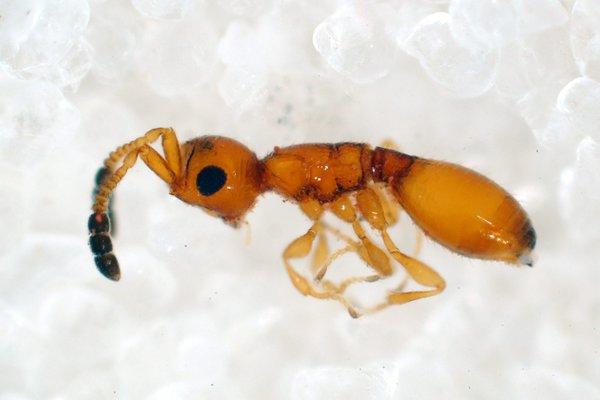 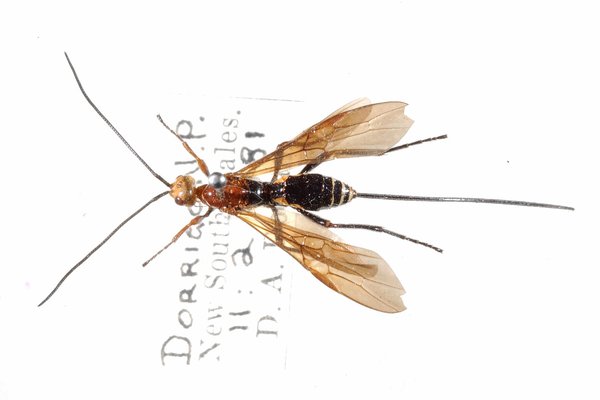 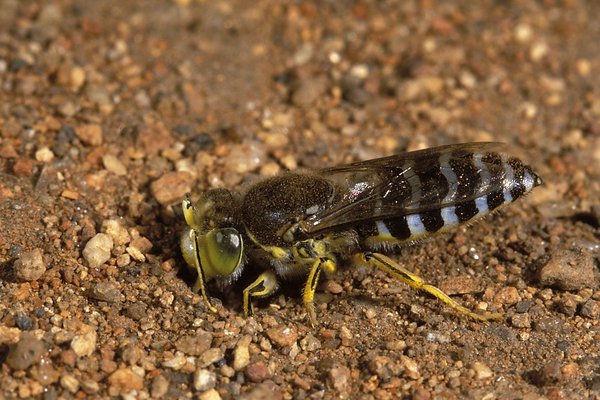