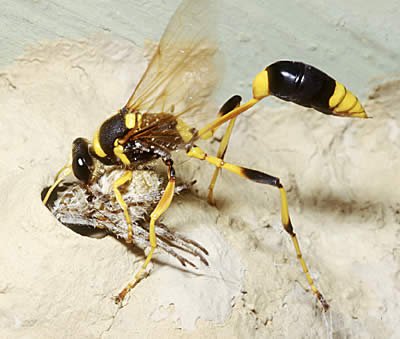 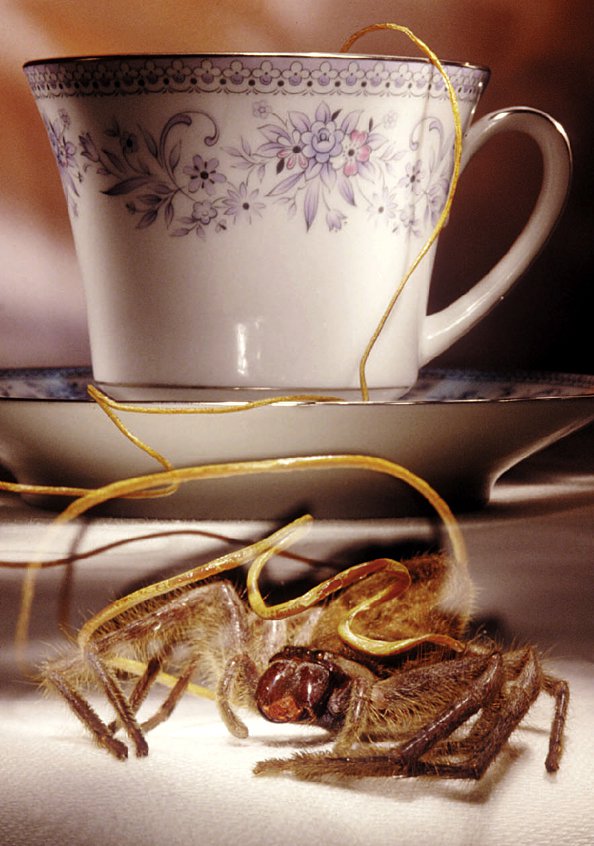 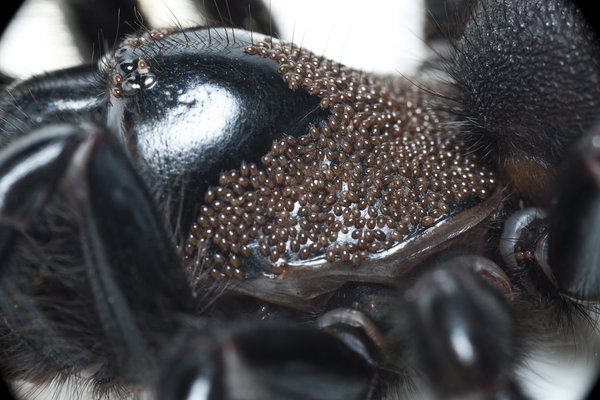 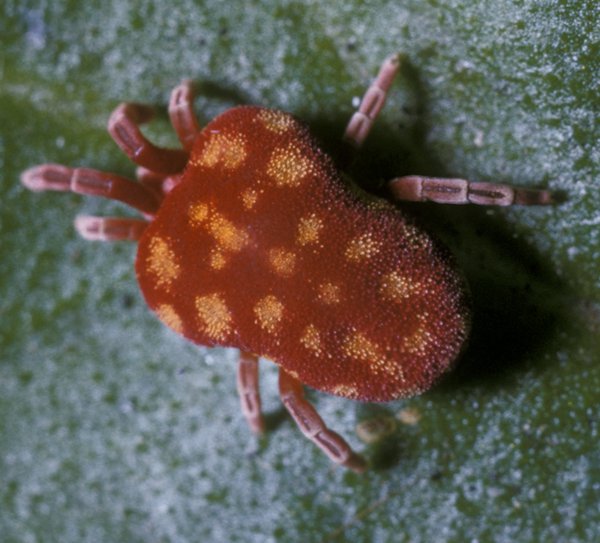 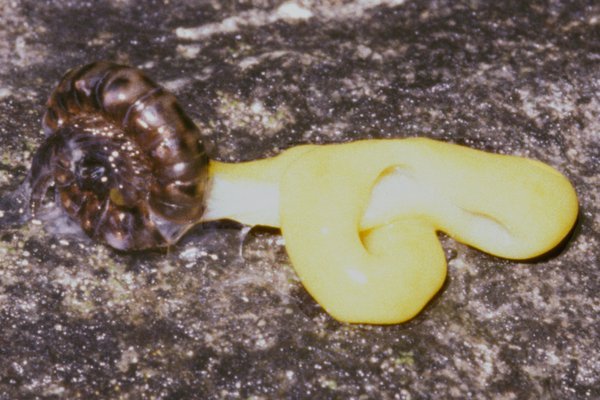 A predator is an organism that captures and eats another (the prey). This act is called predation.

Which invertebrates are predators?

Predation in insects is common. The adults and young of groups such as mantids, dragonflies and damselflies, lacewings, scorpionflies and alderflies are entirely predacious. Even some moths, a group dominated by plant-feeding species, will bear offspring that are voracious predators.

There are also many non-insect invertebrates that are predators. The main group being the spiders, which are specialist predators. Spiders exploit an immense diversity of habitats and have developed some of the most sophisticated trapping and hunting techniques of any animal group. Other predatory invertebrates include scorpions, centipedes, predatory mites, predatory snails and slugs, nematodes and planarian worms.

What do invertebrate predators feed on?

Invertebrate predators usually feed on other invertebrates, however some feed on fish, frogs, small mammals and birds, in the case of certain large spiders and centipedes. Generally, predators kill to feed themselves but in some cases they hunt for their offspring. Wasps and ants primarily feed on plant liquids as adults but their offspring require solid foods. The adults capture prey and deliver it to their young.

Invertebrate predators usually eat their prey while it is still alive. They do this either with biting and chewing mouthparts or by piercing the body and sucking out the victim's internal fluids. The latter may also involve injecting a cocktail of salivary secretions that act to paralyse the prey and liquefy its tissue.

How do invertebrates capture their prey?

The methods by which invertebrate predators catch prey are incredibly diverse and in some cases very complex.

Invertebrate predators are either passive or active:

Some active predators specialise in capturing and eating other predators. The Fringed Jumping Spider specialises in eating other spiders. It will vibrate the web of the intended prey in an attempt to imitate a victim caught in it. The web-building spider comes to investigate what they believe is food, to find they themselves are on the menu.

A parasite is an organism that lives at the expense of another organism - the host.

Which invertebrates are parasites?

Many invertebrate groups have parasitic members. Some well known parasites are fleas, ticks, parasitic mites, leeches, worms (e.g. round worms) and some parasitic flies (e.g. mosquitoes). Stylops are parasites of wasps, bees and bugs. The female is larvae-like and spends its entire lifecycle within the host. The winged, free-living males locate females by scent and mate with the small portion of the female protruding from the host.

A parasitoid is an organism that has young that develop on or within another organism (the host), eventually killing it. Parasitoids have characteristics of both predators and parasites.

Which invertebrates are parasitoids?

What do parasitoids target?

Parasitoids target other invertebrates, although a few (e.g. a species of rove beetle) are known to infect snake eggs . Parasitoids usually target certain groups, for example spider wasps infect spiders and cuckoo wasps infect other wasps. Some even specialise in targeting hosts that are already infected.

How do parasitoids infect their hosts?

Parasitoids infect their hosts using one of the following three methods:

Parasitoid larvae hatch and grow by feeding on the bodily fluids or the internal organs of the host (usually the non-vital parts first). The host dies when the fluid has been sucked dry or its internal organs cease to function.

Why are predators, parasites and parasitoids important for the environment?

Distribution of sugarcane stem borers and their natural enemies in small-scale farmers' fields, adjacent margins and wetlands of Ethiopia

The following research projects were carried out during 2010. They are listed alphabetically according to last name of the principal researcher, in two sections: scientists and research students.

The following research projects were carried out during 2004. Project leaders who are postgraduate students are indicated with an asterisk (*).