The Smalleye Gudgeon has a small flattened head and a cylindrical body. It occurs in brackish mangroves, tidal creeks and freshwaters of the Indo-West Pacific.

The Smalleye Gudgeon has a small flattened head and a cylindrical body. It is grey to brown with white markings on the sides. There are about five dark brown to grey lines radiating from the eye. The pectoral fins and median fins have dark bands.

The species occurs in brackish mangroves, tidal creeks and freshwaters.

The species can be found in the Indo-West Pacific. In Australia it is known from north-western Western Australia around the tropical north and south to southern Queensland. 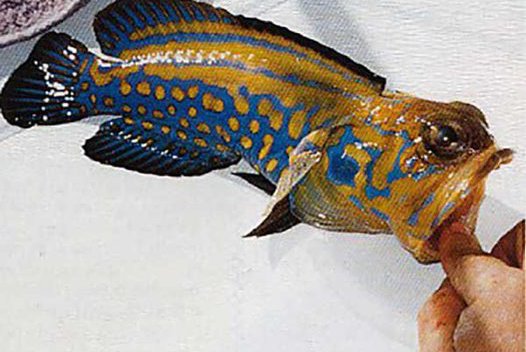