The Flathead Gudgeon is a common freshwater fish of eastern Australia. The standard name refers to its broad, flattened head.

The Flathead Gudgeon is an elongate species with two short-based dorsal fins. It has a broad, flattened head with rows of small papillae. The mouth is large, extending back to below the middle to rear half of the eye in males and under the front of the eye in females.

Colouration of the species varies from black, brown, grey or reddish to greenish-brown overall. There are faint dark blotches on the back behind the head and below the dorsal fins. The sides of the body have irregular faint brown markings and thin bands on the lower sides and belly. The body is yellowish ventrally. There is a dark spot on the caudal fin base and several dark lines radiating from the eyes. The caudal and dorsal fins have alternating grey and orange bands. 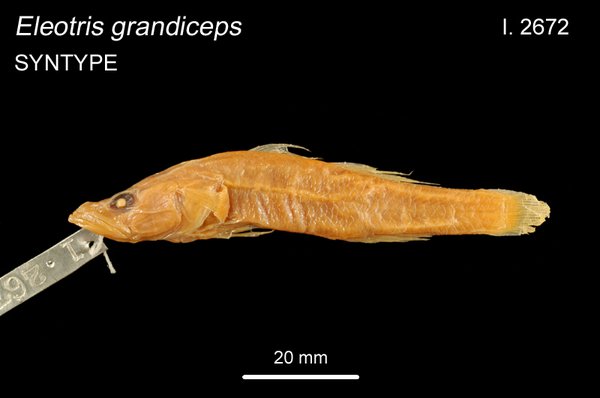 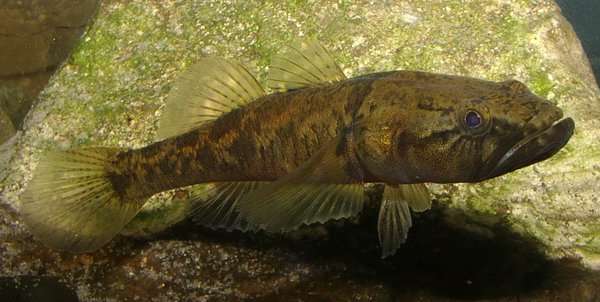 It is a benthic species that is primarily found on muddy bottoms, often amongst vegetation. The species occurs in freshwaters, but is also recorded from estuarine and protected areas in coastal bays.

Breeding occurs mainly in spring and summer. At this time the colouration of males darken and become more vibrant.