The Rhinoceros Leatherjacket is one of the leatherjacket species that has the dorsal spine positioned in front of the eyes. Usually found in deeper waters, it may occasionally be found in shallow seagrass habitats.

The species is best recognised by the placement of the first dorsal spine, which is well forward of the eyes. The body is cream coloured, with two dark lines on the upper half of the body. The tail has a dark spot ringed in white or cream.

Allen (1997) reports that this species mainly inhabits trawl grounds to depths of 75 m.

The species is found throughout the West-Pacific. In Australia its 'officially recorded' distribution appears to be restricted to southern Queensland and northern New South Wales although the Australian Museum collection contains specimens well outside this range. 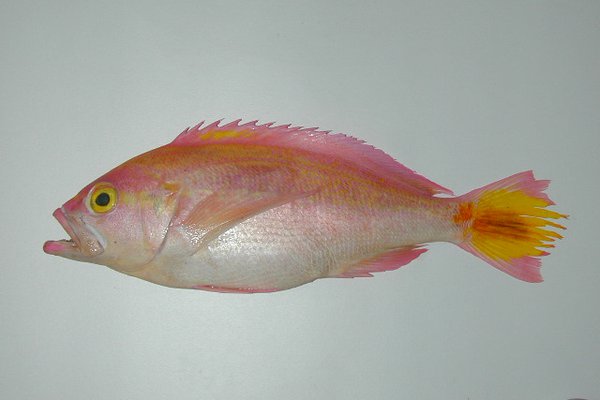