The Oval Rockcod is dark brown to black with dark fins. The species has an anti-tropical distribution.

The Oval Rockcod has an oblique mouth and a projecting lower jaw. It has small ctenoid scales covering the head and body. The species is dark brown to black with dark fins.

It is usually found on rocky or soft bottoms at depths between 22 m and 103 m.

The species has an anti-tropical distribution. In the Northern Hemisphere it is found in marine waters of Korea, Japan, Taiwan, Hong Kong and China. In the Southern Hemisphere it is recorded in a few localities off Western Australia and from southern Queensland to northern New South Wales.

It has a high edibility rating. Angler, David Moore stated that "A 'family fight' ensued over the last fillet left on the plate! The flesh was white, moist and flaky. It drew comparisons with the way smoked cod comes apart on the fork. It was both attractive to the eye and delicious. It was up against snapper and pearl perch and was “better than both” as voted by a family of four that eat a lot of fish." 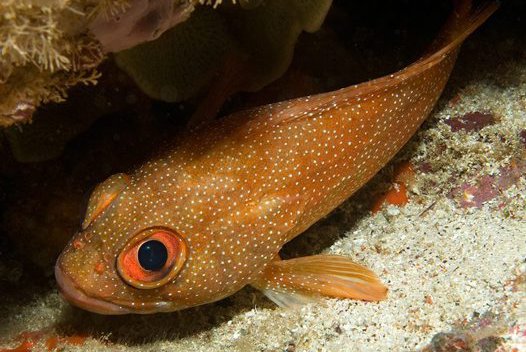 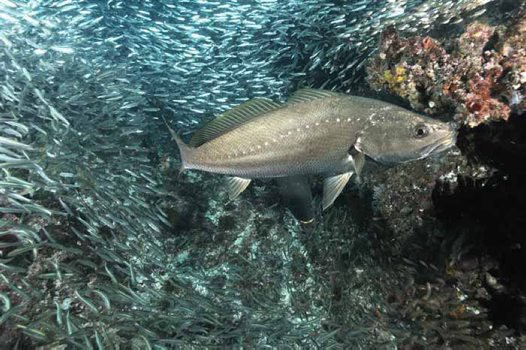