The Southern Pygmy Leatherjacket is small member of the Monacanthidae family. Its Latin name is derived as follows:

Presumably the genus name was chosen to describe the shape and common colouration of this species. The species name refers to Port Jackson (Sydney Harbour), the place where the fish used in the description of the species was caught.

The colouration of the Southern Pygmy Leatherjacket is highly variable, ranging from a pale yellow-brown to dark green with small spots or ocelli. This variable colouration helps to camouflage the fish and often makes it very difficult to see. The colouration of this fish can change during courtship. 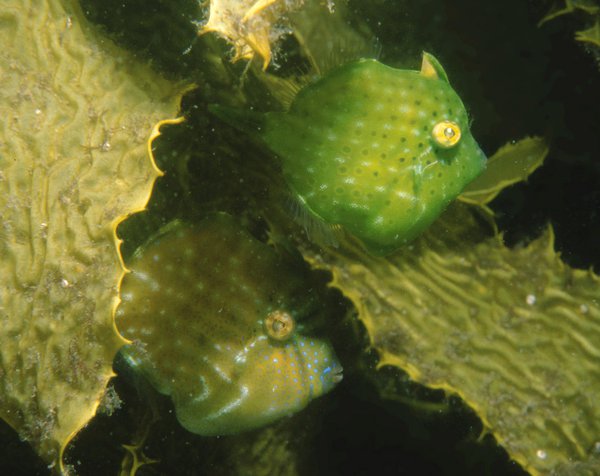 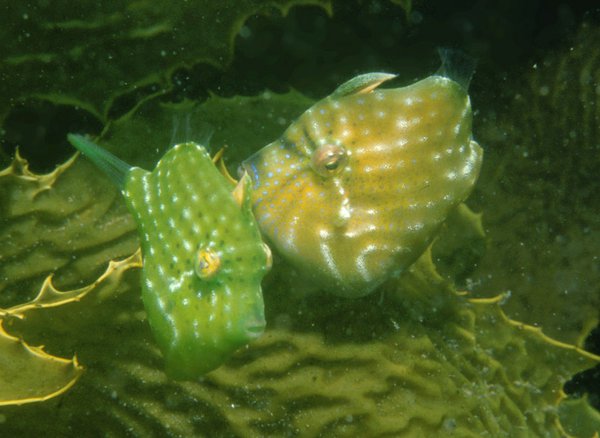 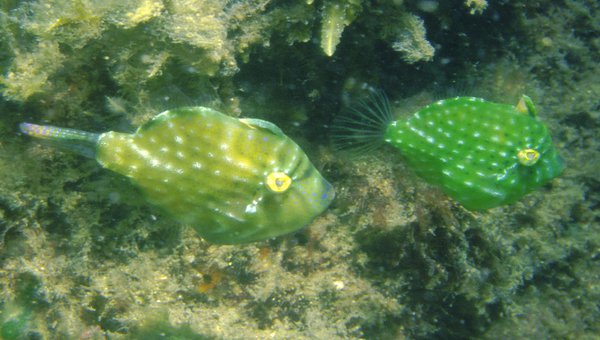 The Southern Pygmy Leatherjacket can be found in a range of habitats including shallow seagrass beds and areas of kelp in coastal bays.

The Southern Pygmy Leatherjacket is endemic to Australia occurring in temperate coastal waters from southern Queensland to south-western Western Australia and south around Tasmania. 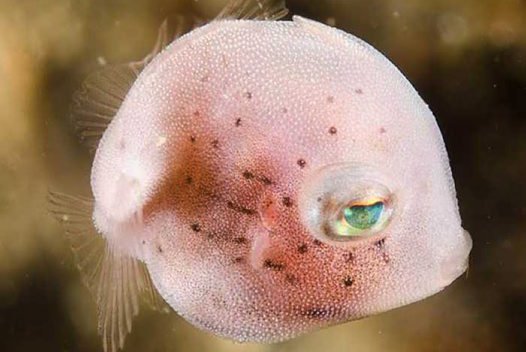