Placoid scales are found in sharks and rays, and can vary greatly in external appearance.

Unlike the scales of bony fishes, placoid scales do not increase in size as the fish grows, instead new scales are added between older scales. Placoid scales are often referred to as denticles.

Each placoid scale consists of a flattened rectangular base plate which is embedded in the fish, and variously developed structures, such as spines, which project posteriorly on the surface. The spines give many species a rough texture. There are large differences in the development of these spines between different species.

Placoid scales are composed of a vascular (supplied with blood) inner core of pulp, a middle layer of dentine and a hard enamel-like outer layer of vitrodentine.

Extinction risk scales better to generations than to years 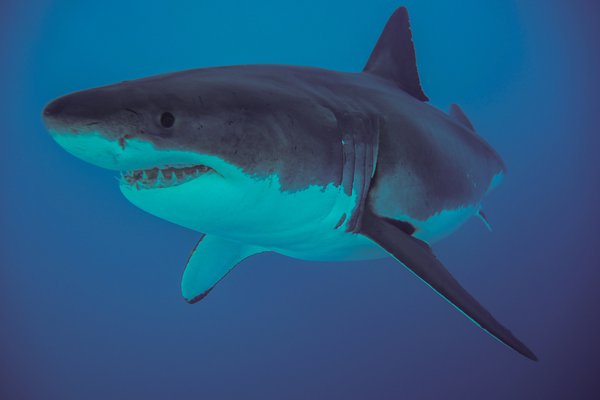 Problems of scale: evaluating the effects of volcanic disasters on cultural change in the Willaumez Peninsula, Papua New Guinea 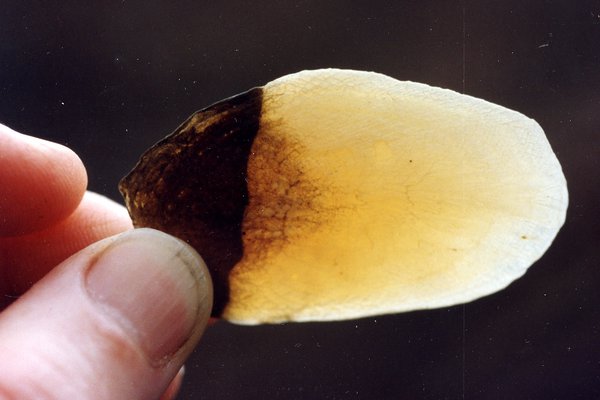 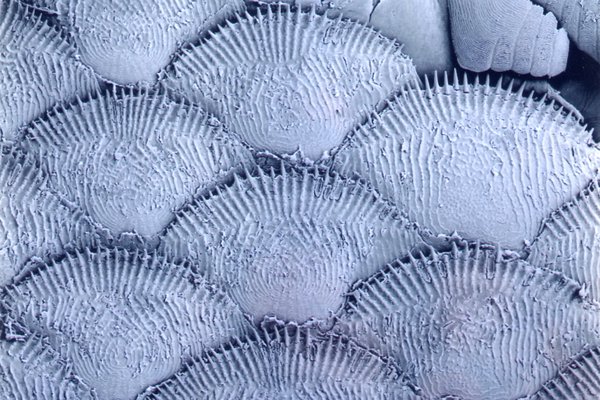 Cycloid and ctenoid scales are found in the majority of bony fishes (the Teleostei).