Adults occur in coastal drainages of south-eastern Australia from the Richmond River, NSW (28º53´S) to the Murray River, SA (139ºE). They are catadromous, generally inhabiting estuaries and tidal reaches of rivers and they move to estuary mouths to spawn during winter. Adults are silvery-grey dorsally and silvery-white ventrally. Very similar to Maquaria novemaculeata, except for a snout profile that is concave and a paler colouration. Maximum size 75cm but more commonly 40cm (Harris & Rowland 1996, Allen et al. 2002, Hoese et al., in press).

Body depth is moderate (BD 30-35%). Head is moderate to large (HL 32-41%). Snout is concave to straight and is approximately the same length as the eye diameter, but becomes shorter than eye diameter from 7 mm. Eye is moderate and round (ED 27-32% of HL). Small canine teeth are present in all larvae examined. The nasal pit roofs over shortly after settlement. Head spination is weak. Three short spines are present on the posterior preopercular border in the smallest larva examined; a fourth spine develops in some postflexion larvae from 6.3 mm and in all juveniles. An opercular spine is present in all juveniles and may occur in larvae from 7.1 mm. A minute interopercular spine is present from 6.0 mm and persists in all juveniles. Low, smooth supraocular and supracleithral ridges form by the time notochord flexion is complete. A weak posttemporal ridge is present from 7 mm. A small spine develops on the supracleithrum from 10.6 mm. The gut is moderate to long (PAL 60-67%). The large, triangular gut is fully coiled in the smallest larva examined. Gas bladder is conspicuous, located over the midgut and is small to moderate in size. Scales have not developed in the largest specimen examined.

Larvae are moderately pigmented with melanophores concentrated on the dorsal and ventral midlines, and midlateral surface of the trunk and tail.

Internal: Melanophores are present along the roof of the mouth and posterior to the eye below the mid- and hindbrain. Melanophores are present over the gas bladder, the mid- and hindgut, and may be present along the notochord. The external and internal pigment series thus give the impression of a line of heavy pigment from the tip of the snout, across the head and trunk to the tail.

Larvae and juveniles were identified as percichthyids using the characters in Brown and Neira (1998). The larvae and juveniles described here were confirmed as being Macquaria because of their coastal distribution and meristic values. The overlap in meristic values between M. colonorum and M. novemaculeata made separation of the species difficult. The availability of reared M. novemaculeata from positively identified adults determined the species allocations. This description is based on the publication Trnski et al. (2005). 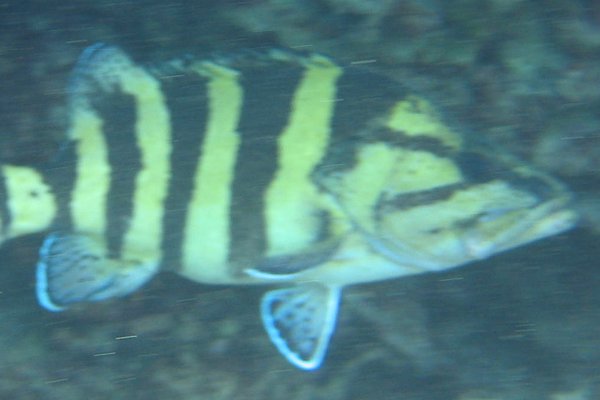 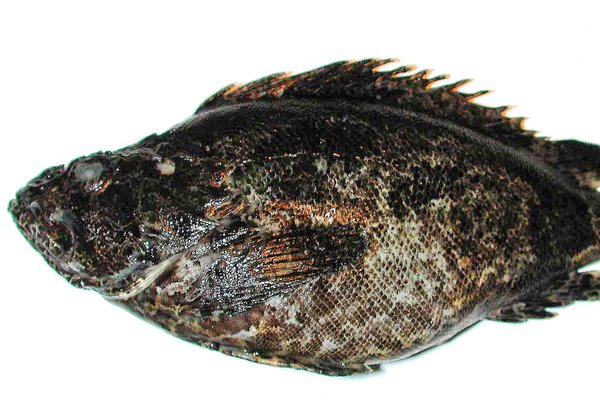