The leaf-like juveniles are mottled with yellow, brown and black, whereas large adults are jet black.

The Tripletail is the only member of the family Lobotidae.

Adults are usually found in coastal waters, estuaries and occassionally even in the lower reaches of freshwater streams. Juveniles often float long distances on algal mats.

The species occurs in all tropical and subtropical seas.

In Australia it is known from tropical and subtropical marine waters.

The fish in the image is probably the most southern record of this species on the New South Wales coast . 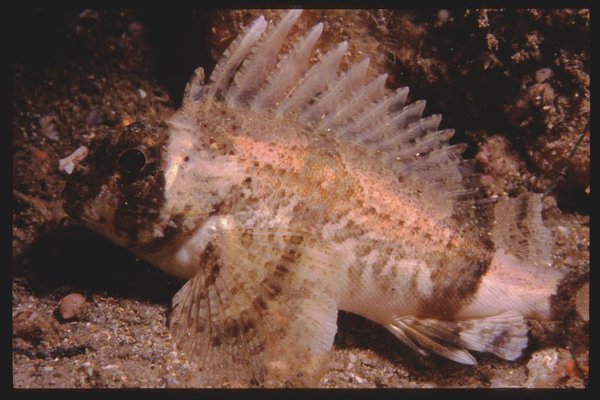 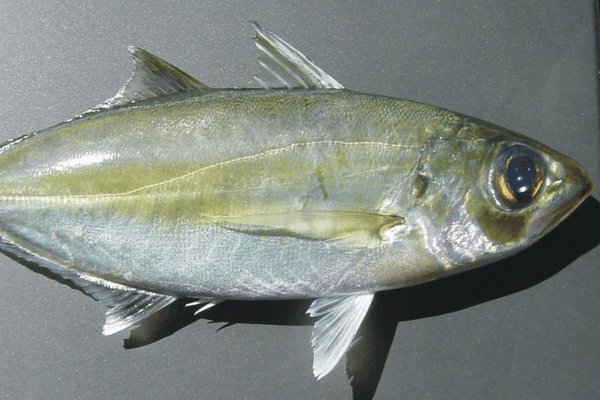 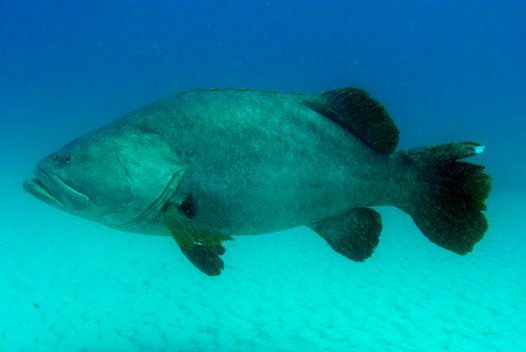