Diana's Pigfish can be recognised by its colouration. The species occurs in tropical marine waters of the Indo-West Pacific.

The species occurs in tropical marine waters of the Indo-West Pacific. In Australia it is known from the coast and offshore islands of north-western Western Australia, around the tropical north of the country and south to southern New South Wales. 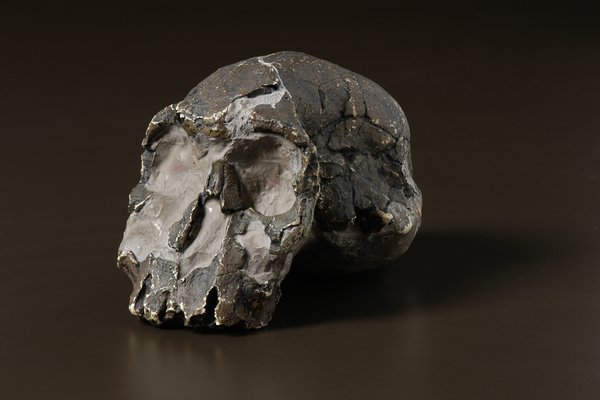 This early human lived about 2 million years ago, but its place on our family tree is debated.

Results of an archaeological survey of the Hunter River Valley, New South Wales, Australia. Part I. The Bondaian Industry of the Upper Hunter and Goulburn River Valleys

29 January 2020
Learn more
Back to top
You have reached the end of the page. Thank you for reading.