The Broadnose Shark lives in temperate waters, usually on the bottom unless in shallow waters and feeds on fish, seals and cetaceans. It is viviparous, having litters of up to 80 young.

The Broadnose Shark has seven long gill slits in front of the pectoral fins, a single small dorsal fin well back on the body, and a wide, blunt snout. The teeth are cockscomb shaped, those on the lower jaw are wider than those in the upper jaw.

The species is silver-grey to brownish above and white below. It has black and white spots on the upper body and fins. 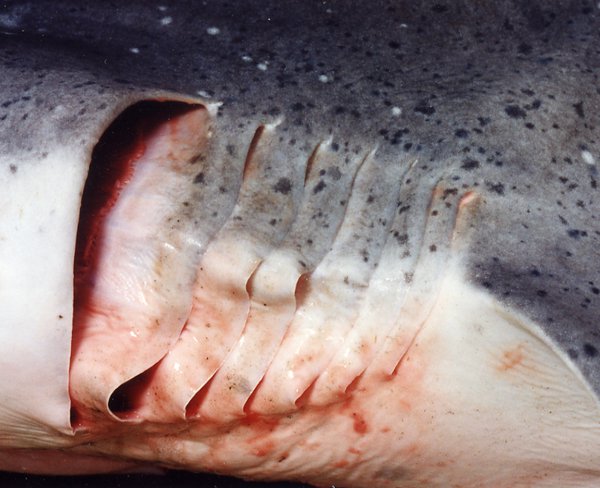 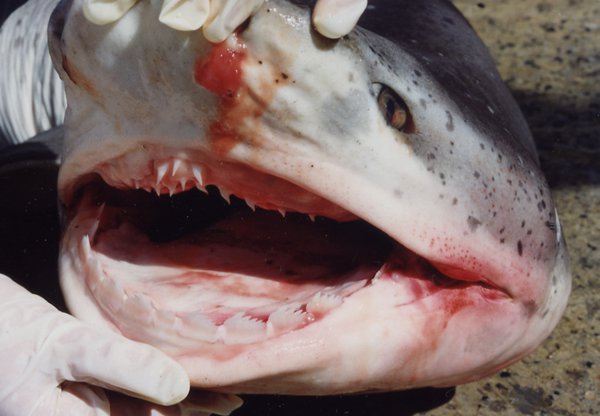 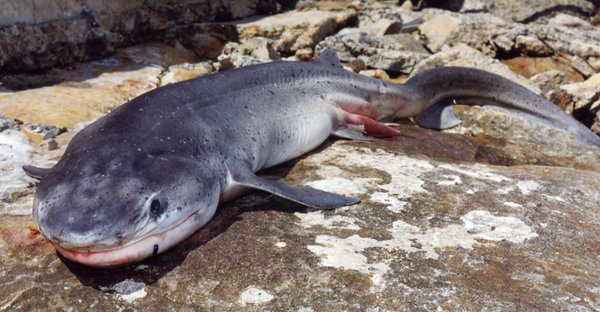 It has been found in shallow surface waters of bays an estuaries down to at least 200 m on the continental shelf.

The Broadnose Shark occurs in most temperate seas. In Australia it is known from the central coast of New South Wales, around the south of the country, including Tasmania, and west to south-western Western Australia.

It feeds on other sharks, rays, bony fishes, seals, cetaceans and carrion.

It is considered potentially dangerous to people, but the only confirmed attacks have been on divers in aquaria.

Australian gastropods of the family Bursidae. Part 1. The families of Tonnacea, the genera of Bursidae, and revision of species previously assigned to Tutufa Jousseaume, 1881