The Blacktail Grubfish has a large black blotch on the caudal fin. The species occurs in tropical marine waters of Queensland and New Caledonia.

The Blacktail Grubfish can be recognised by the large black blotch on the caudal fin. The body has black spots above and a series of whitish rectangular areas on the sides of the body. There are small black spots in the centre of the white rectangles.

The species was described as new by Drs H. Imamura and T. Yoshino in 2007. It had previously been mistakenly identified as Parapercis hexophtalma, which occurs in the Indian Ocean.

Blacktail Grubfish are usually found in shallow water on outer reef slopes and in lagoons. They are commonly seen on sand or rubble at depths between 2 m and 29 m.

It occurs in tropical marine waters of Queensland and New Caledonia. 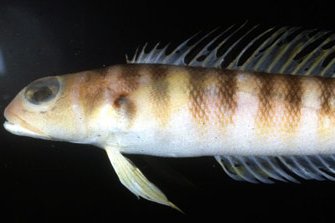 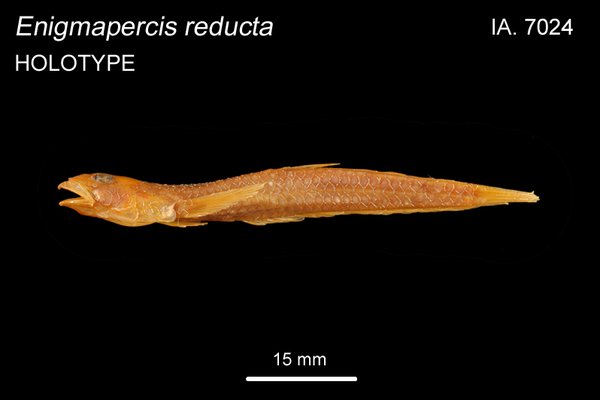