The Black Reef Leatherjacket is a very shy species, living on coastal and offshore reefs in temperate marine waters. They are usually seen in pairs.

The Black Reef Leatherjacket can be recognised by its brown to black body colour and white ring around the eyes. Juveniles are brown or green with spots which fade with growth. This species has a strong, barbed dorsal fin spine above the eyes.

It lives on coastal and offshore reefs in depths of 10 m to at least 250 m.

The species is endemic to Australia, occurring in temperate marine waters from northern New South Wales to south-western Western Australia. It is not known from Tasmania.

It is often seen in pairs.

For five weeks during May and June 2000 a survey of the marine fishes of Mindoro Island (Philippines). 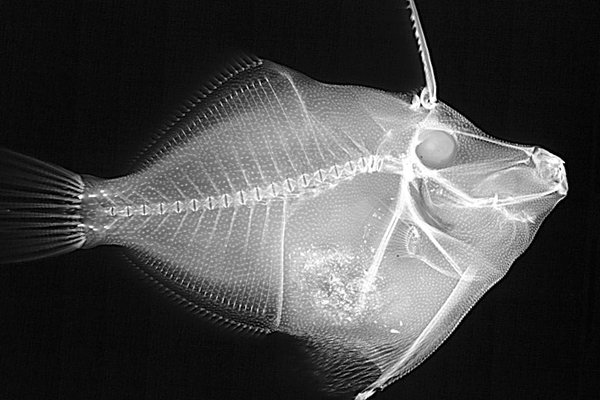 Discover images and fact sheets of the monacanthid fishes on the site.