The coroner is a special magistrate associated with local courts. A coroner is legally trained and doesn't need to have a medical qualification.

In Australia it is the responsibility of the coroner to investigate the circumstances, and determine the manner and cause of death for cases that have been reported to them.

In some cases an autopsy will be necessary to determine the cause of death and this is conducted at the morgue associated with the local court.

New South Wales, Victoria, South Australia, and Western Australia all have state coroners, in Tasmania the Chief Magistrate is in effect the state coroner, and the Northern Territory has a territorial coroner. Queensland doesn't have a state coronial system at present, but it is currently under review.

Forensic pathologists are specialist medical doctors who have had advanced training in human anatomy, pathology and performing autopsies on people who die of trauma or injury.

For the most part the forensic pathologists deals with deaths that are natural deaths where the death is sudden and unexpected, or the cause is unknown. It is their job to determine the medical cause of death, and sometimes determine manner of death. They also weigh and take samples of body tissue and organs and analyse them and then report back the results and findings of the tests to the coroner.

Forensic technicians work in the mortuary of a department or Institute of forensic medicine. Forensic technicians assist the forensic pathologist to perform the autopsy, they prepare the body for examination. They drain the fluids from the body, they perform the first incision which typically is a 'Y' incision and take all the organs from the body.

You don't require formal qualifications to be a forensic technician, but there is a Mortuary Science course you can do that will help.

Jim Specht: a bibliography. In A Pacific Odyssey: Archaeology and Anthropology in the Western Pacific. Papers in Honour of Jim Specht 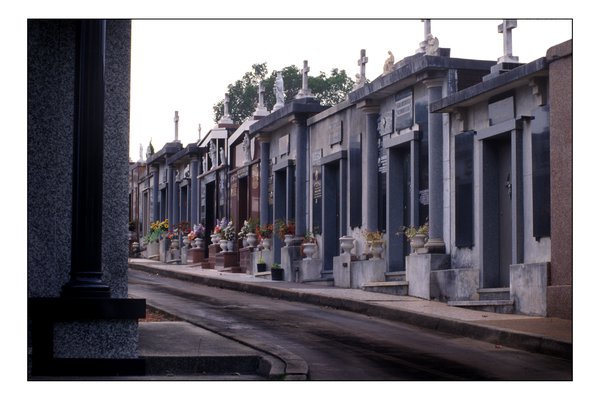 Who ends up in a morgue?

Of the 128 500 people who die in Australia every year, only 13.4% of deaths are referred on to the coroner's office and even fewer will require a coronial investigation and autopsy. Not all deaths need to be investigated. There are a variety of reasons why a death might be reported to the coroner.

By Sara Judge
Read more
Back to top
You have reached the end of the page. Thank you for reading.