This is a feather cape presented to Captain James Cook by Chief Kalaniopu'u of Hawaii in 1778 during Cook's third voyage of exploration in the Pacific. It is made from netted olona' fibre decorated with borders of alternate triangles of red and yellow honeyeater bird feathers. The centre is covered with long twisted tail feathers of red and white tropical birds and black cock feathers. Large cords of fibre continue at the upper corners to tie the cape. It measures 71 cm in length and 140 cm in width.

This feathered cape was highly significant to the Hawaiian people as it was a symbol of rank and status. Feather works including capes, cloaks (cloaks are full length) and helmets were prized possessions worn by chiefs and their relations, the ali'i (nobility). The time and skill involved in the manufacture of this cape made it greatly valued. Capes and cloaks such as this were only presented to people held in high regard.

The cape was one of seven capes and cloaks presented to Cook (1728-79) at his official welcome by Kalaniopu'u (?-1782). The similarity of the masts on Cook's ships to the Hawaiian representation of Lono (the god of peace and agriculture), Cook's arrival around harvest time and his white skin may have led to the belief that he was an incarnation of Lono. This may explain why Cook was held in high esteem and presented with such culturally significant gifts.

Capes such as this one were made to order for a particular individual and each was patterned with a different geometric design. The capes and cloaks were used in war to clearly identify the wearer and to protect him from sling stones and other weapons. Hawaiians call the waist-length cape an 'ahu and the ankle-length cloak an 'ahu'ula. The most valuable capes and cloaks were made completely from yellow and red feathers.

The basis for the cape is netted cloth made from the fibre of the olona' shrub, grown in Hawaii for its fibre's strength and lightness, with the shafts of the feathers bent at the end and tied into the olona' netting using a bone needle and thread. The maker would have started attaching the feathers from the base of the cape and worked upwards towards the neck. Large cords of olona' fibre at each upper corner were used to tie the cape securely around the wearer's neck.

The feathers come from the 'i'iwi ('Vestiaria coccinea'), a common red honeyeater, and 'o'o ('Moho nobilis'), a yellow and black honeyeater, presumed extinct. The birds were caught, some feathers plucked from them and then they were released to maintain the population numbers for future use. The 'o'o bird population numbers began to steeply decline after the arrival of Europeans as the birds' habitats were destroyed and predators and disease were introduced.

This cape is one of 30 feathered capes and cloaks, varying in form, colour and method of manufacture that Cook collected on his three voyages to the Pacific. In 1894 the Australian Museum received from the New South Wales Government some relics collected by Captain Cook, including this cape, that had been displayed at the Colonial and Indian Exhibition in London in 1886.

This small piece of diorite, an igneous rock, may appear unpretentious, but it has an incredible history. 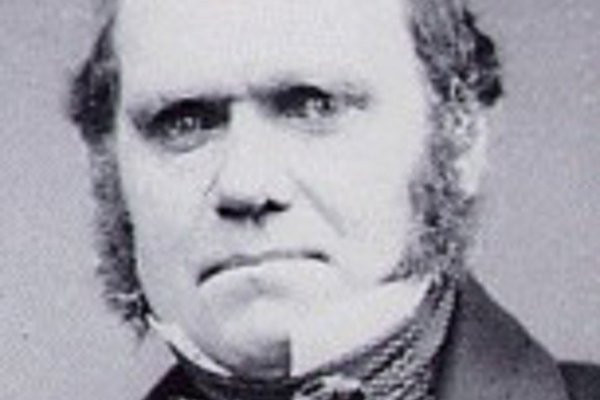