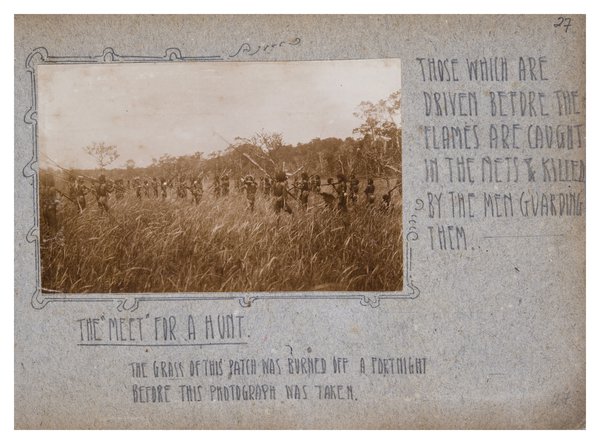 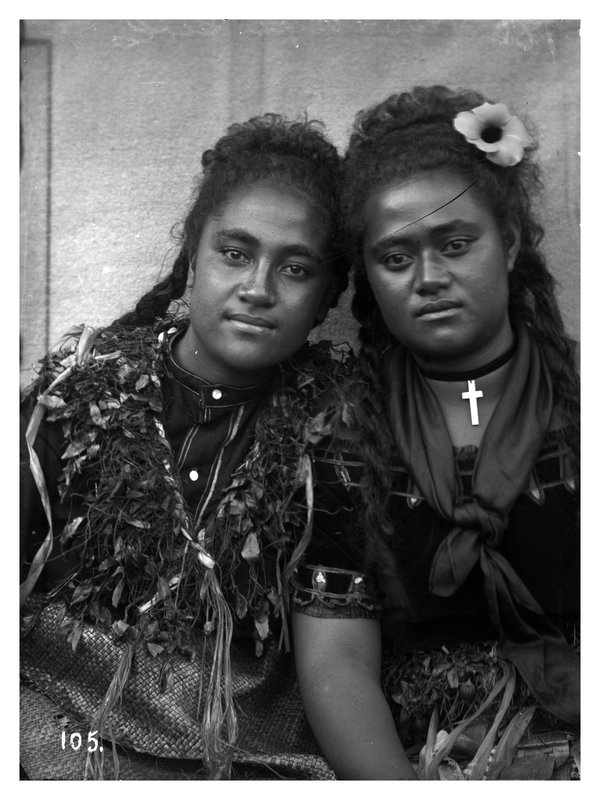 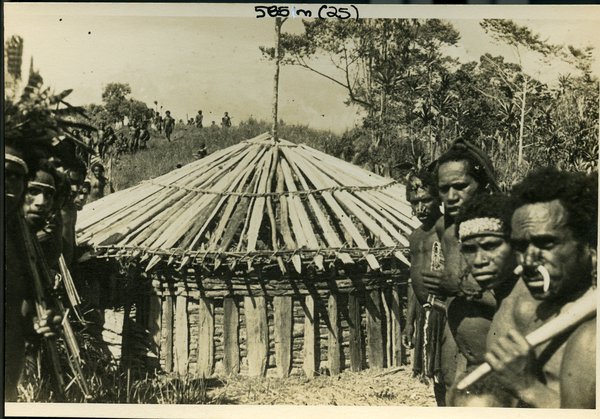 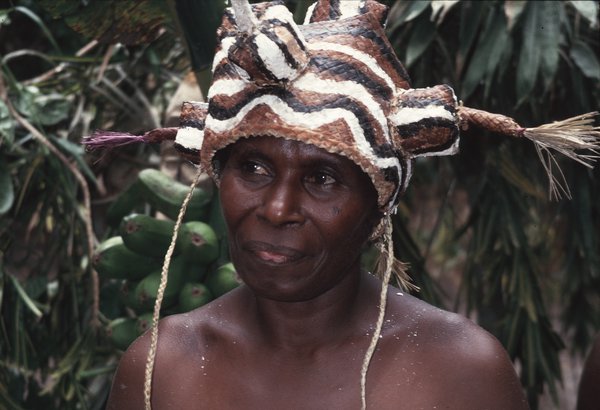 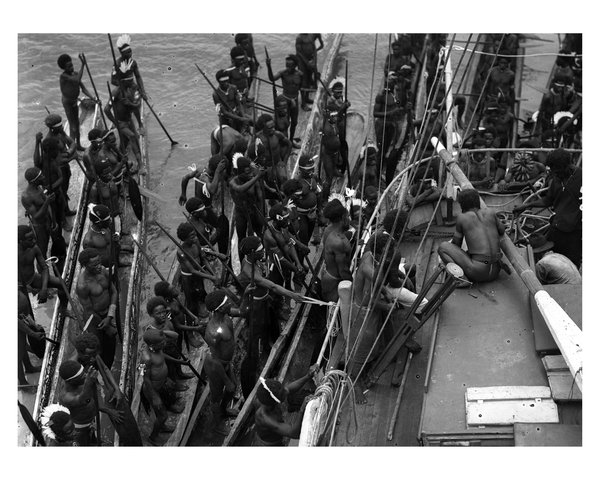 Photographers who captured the images in this collection were explorers, missionaries, residents, members of colonial administrations, tourists, ethonographers and Australian Museum employees. The majority of the images were taken in Papua New Guinea, with smaller numbers from Vanuatu, the Solomon Islands, Fiji, Tonga and Samoa. 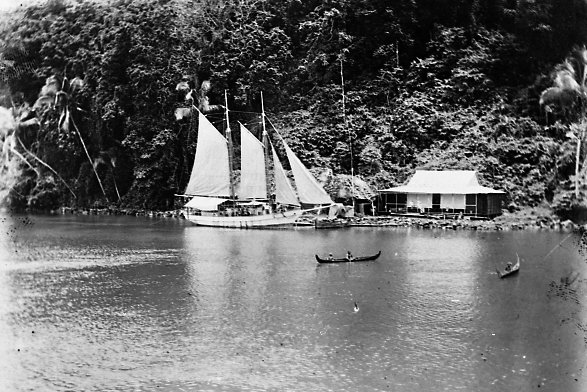 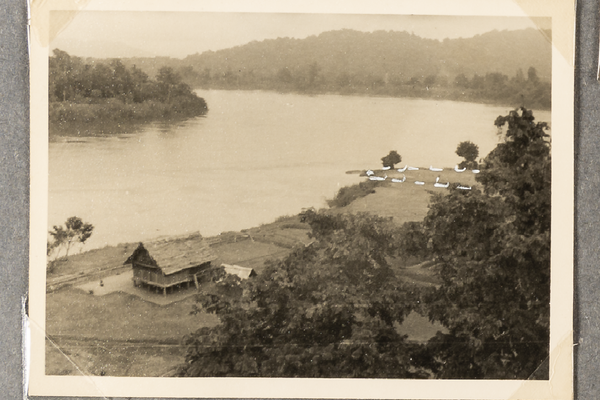 Written by K. Huffman
Read more
Back to top
You have reached the end of the page. Thank you for reading.