The paintings form a large collection made by the late Professor Anthony Forge of the Australian National University, who carried out anthropological research in the village of Kamasan on the island of Bali, Indonesia in 1972-73.

Balinese religion is founded in a form of Hinduism introduced from India more than 500 years ago. This gave rise to a distinctive style of cloth painting formerly practiced in the royal courts of Bali and still practiced today in temples and domestic shrines. The stories illustrated in these paintings are often taken from the Hindu epics, the Ramayana and Mahabharata, presented with a unique Balinese interpretation.

As the paintings become damaged from ceremonial use, the temples commission new paintings. The artists, who come from a limited number of families and villages, sometimes keep the old paintings for inspiration or sell them to collectors. Forge began to acquire such paintings and, with the help of the Kamasan artists, identified past artists and documented stylistic and iconic change over time.

Acquired by the Australian Museum in 1976, the Forge collection is one of the most representative and best-documented collections of its kind in the world, mainly because Professor Anthony Forge comprehensively studied the painting tradition in Bali in the 1970s. Collecting paintings was not intended, but it grew organically during his fieldwork as a useful means of engaging with the artists-informants and as a vivid illustration of this evolving tradition. So the collection was simply a minor part of an extensive anthropological study, documenting and attempting to understand the tradition of Balinese ‘visual narratives’. As his intention was to document stylistic and iconographic change over time, Forge purchased a considerable variety of paintings. Some of the early 19th century paintings were obtained from community temples, while the newest, produced in the 1970s, were purchased or commissioned directly from artists.

Balinese paintings reflect a unique practice of story-telling in a codified context of the Balinese brand of Hindu mythology. This permeates every aspect of life, spiritual, ideological, social and political, defining distinctive Balinese culture. Curiously, this codified system allows ample room for recombining narratives and symbols to comment on current social and political issues and even to challenge established norms. In this way Balinese culture is evolving and adapting to new situations, without relinquishing its distinct identity.

Paintings are the visual reflection of these complex narratives and the meaning is derived from stories and the contexts in which they are told. Paintings don’t conform neatly to the western concept of art. They are primarily functional, to be used in private and public shrines, as well as more secular contexts. Moreover, in his seminal research, Anthony Forge shifted attention from upper casts to the commoners (Sudra). This radically expanded our understanding of paintings and Balinese culture. 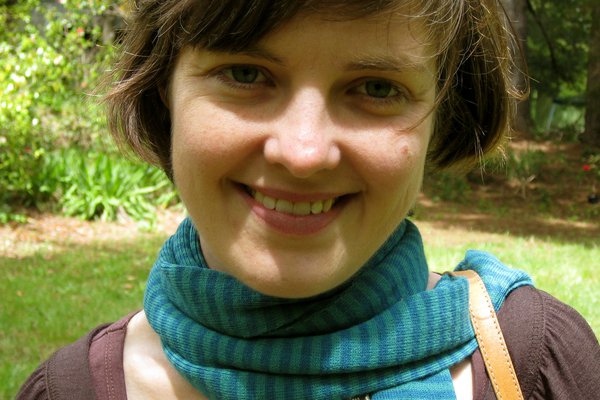 Who will get amerta, an elixir of immortality

The Temple of Kamasan artists.