They were made from one piece of wood, or with the shaft and head separate, and joined with resin and sinew. These toys were designed to be thrown over long distances, and when thrown, would ricochet off the ground, making hopping movements for a distance.

Great skill was required when throwing the sticks, to prevent the bulbous head being broken, and to throw them as far as possible (some were thrown up to 220 yards). Smaller weet weets were reportedly thrown overhand, while larger ones were whirled around the head before being released.

They were used in various regions throughout Australia, and while commonly used by men in throwing competitions, were also used by younger boys in games. There are also accounts which say that they were used for throwing at birds. 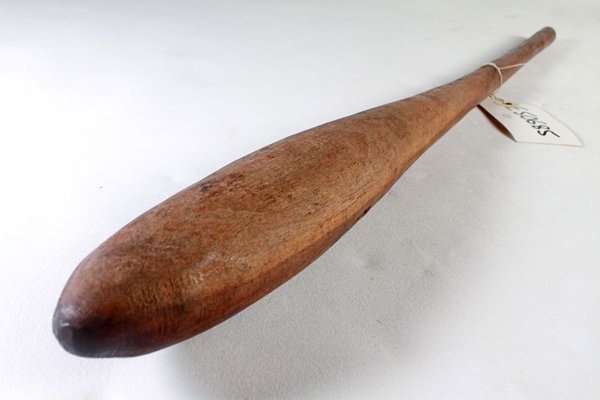 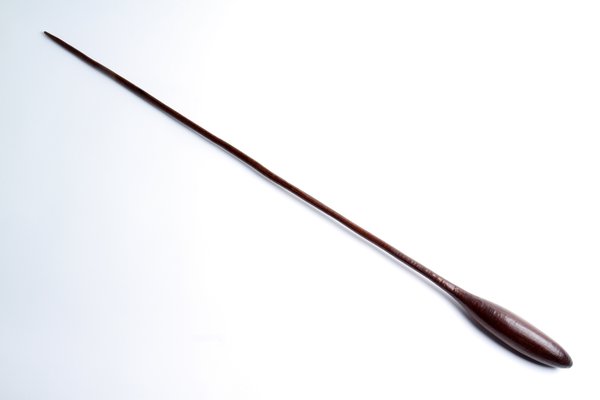 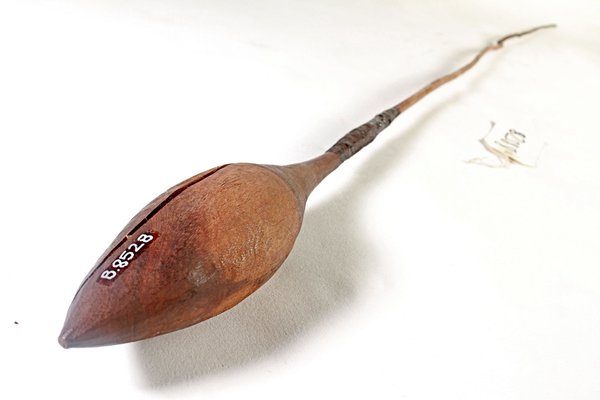 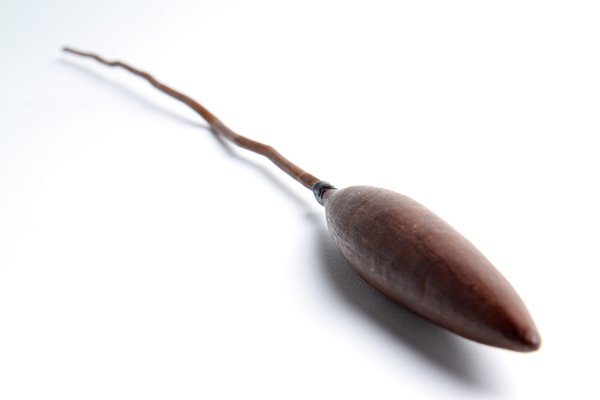 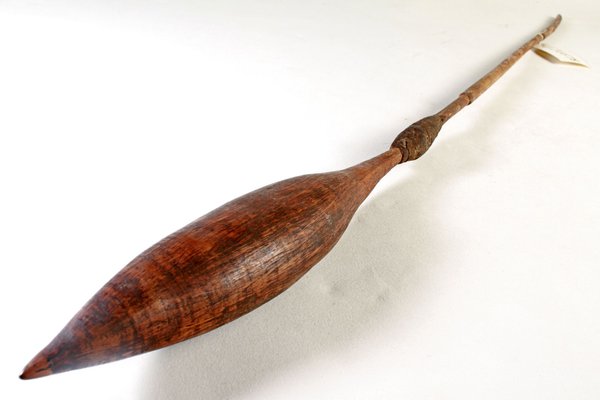 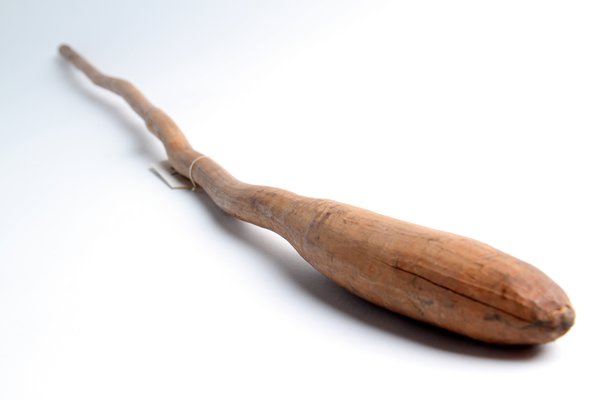 Lichenostomus melanops
Discover more
Back to top
You have reached the end of the page. Thank you for reading.