Boys across Australia used spears in training and mock battles, and were largely trained in the use of the weapons by imitating the movements of the adults. Games mainly consisted of throwing the spears at targets made from bark or even flattened tins which were rolled along the ground. Some throwing games also involved aiming at small animals and even other children.

Anthropologist Herbert Basedow described the use of toy spears made from bulrushes and reeds;

“With these “weapons” the lads have both mock fights and mock hunts. In the latter case, one or two of their number act the part of either a hopping kangaroo or a strutting emu and, by clever movements of the body, endeavour to evade the weapons of the hunting gang”.

“The children rushed to a lump of rushes where they gather bundles of the stiff straight stems for use as spears. They took sides and commenced throwing them at each other… They went swiftly through the grass in a crouching run, they leapt from behind trees and yelled in mock ferocity. They circled each other warily, vibrating their knees, dancing from foot to foot… They were very accurate in their throwing and experts were recognised as in all children’s games”.

Marshal, Alan. The Dark People. In Farwell and Johnston This land of ours… Australia, Angus and Robertson, London. 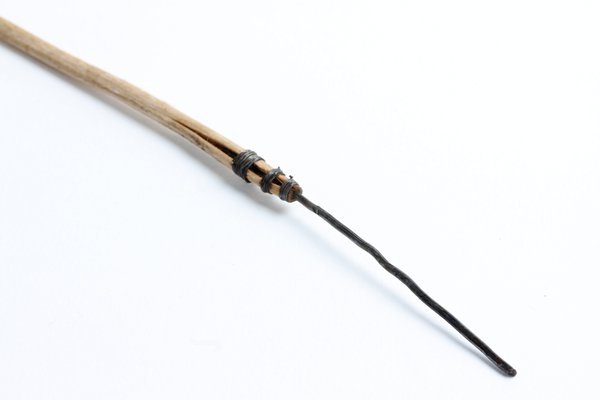 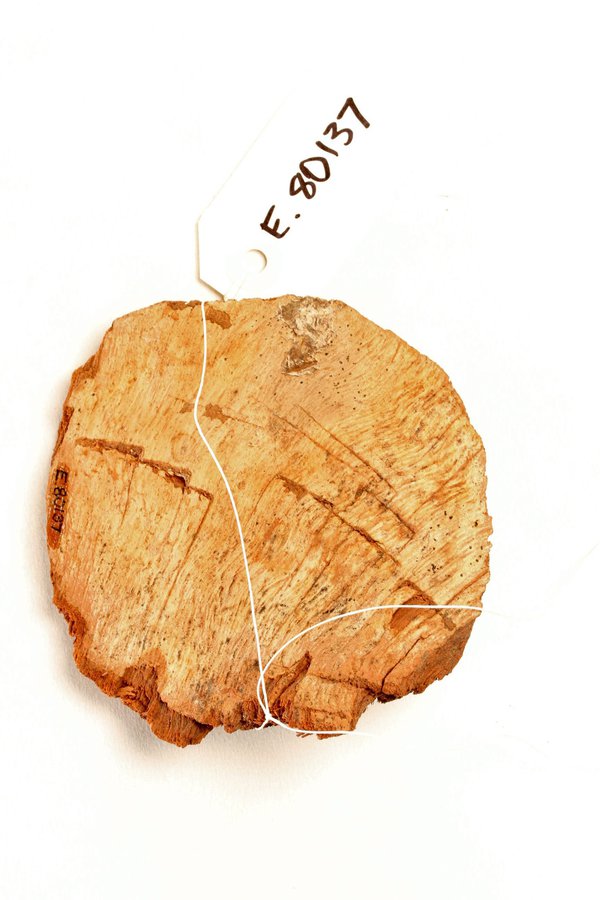 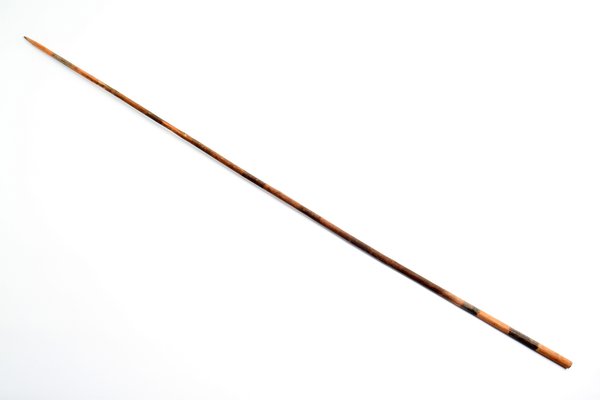 There are two toy boomerangs in our collection. 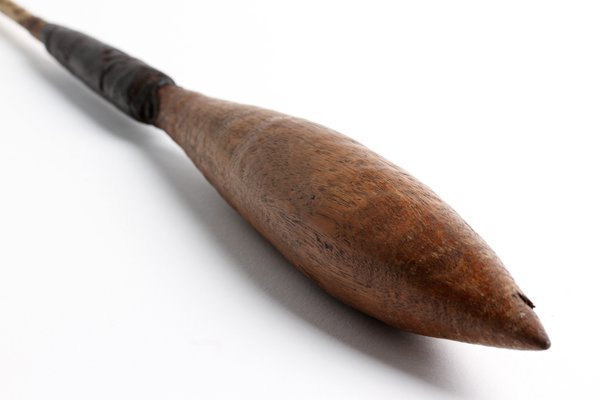 Weet weets were designed to be thrown over long distances, and when thrown, would make hopping movements across the ground.

Fishing spears had several parts, each made from different materials. 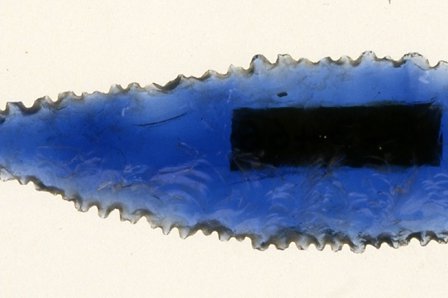 Prongs of an fishing spear

Prongs of an Aboriginal fishing spear