This species is harvested on a large scale off South-east Asia where it is often treated under as the species Nototodarus phillippensis.

All members within this genus share a fin less than 50% of their body length, and mature males have both lower arms modified.

Found in midwater depths of open ocean where it has been caught at depths of 570m.

Found throughout the central and western Pacific Ocean.

There is very little known of the biology of N. hawaiiensis. It is known that this species forms a major part of the diet of many seabirds. 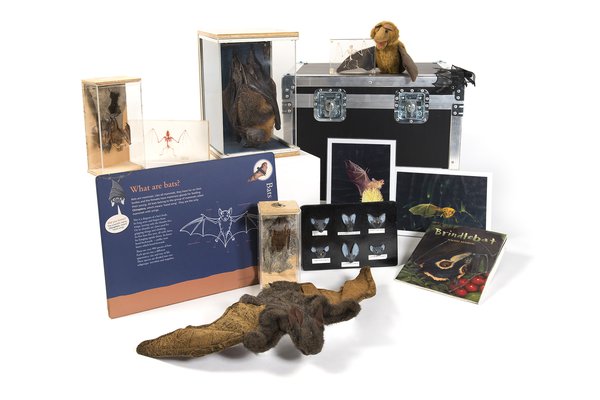 Bats - Museum in a Box

Bats make up about one fifth of all mammal species and are the only flying mammals. They play a very important role in our ecosystems. 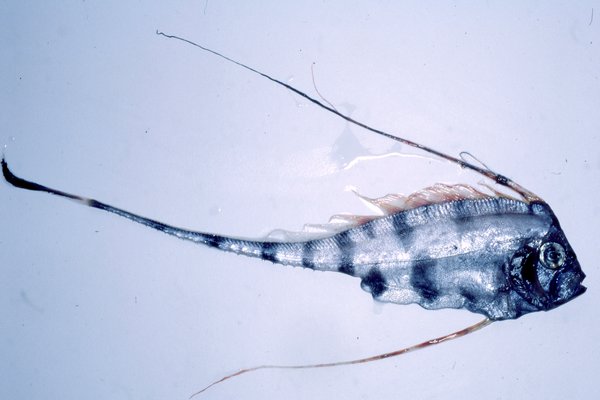