Snails, bivalves and other molluscs usually have a large external shell. It is a 'house' into which the animal can retreat from predators and from harsh environmental conditions. Sea slugs, unlike snails, no longer have a she

Nudibranch sea slugs are favourites among divers for their beautiful and startling colour patterns. These colour patterns are the nudibranch's way of defending themselves against fish, which appear to be their main predators. It is sad to think that because of their own poor eyesight, nudibranchs can never see their own beauty.

Some nudibranchs protect themselves by taking on the colour and texture of the food they eat. For example, many sponge-feeding slugs are so camouflaged that they are invisible when feeding. Others can display hidden colours when threatened to confuse and startle their attackers.

Bill Rudman of the Australian Museum has described how, in south-eastern Australia, a group of nudibranchs of the family Chromodorididae have all evolved a very similar pattern of red and orange spots to protect themselves from being eaten. In the skins of these nudibranchs are distasteful and poisonous chemicals which they have removed from their sponge food. These chemicals make the slugs inedible to most fish. However, being inedible is only a useful defence against being attacked if the fish know that you taste very bad. By all having the same spotted colour pattern, these nudibranchs share the job of teaching fish that red-spotted nudibranchs are not worth eating. 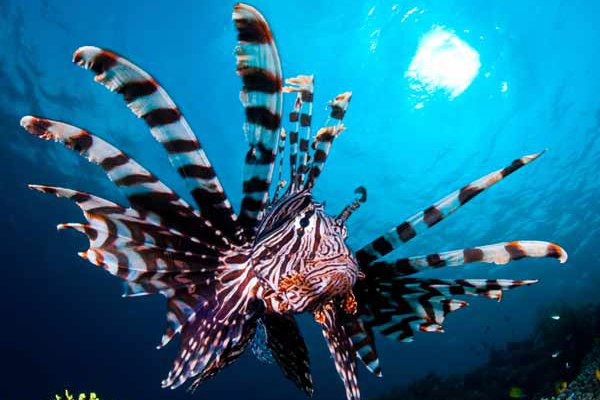 Bye bye “Opisthobranchia”! A review on the contribution of mesopsammic sea slugs to euthyneuran systematics