The Southern Keeled Octopus is common in shallow coastal waters of south-eastern Australia, although it is often confused with the morphologically similar Octopus australis. It is often caught incidentally during scallop and mussel dredging.

Octopus berrima is typically cream to light brown with a skin-keel around the mantle edge. It has large papilla over each eye.

This species is most common in sand habitats and seagrass beds in shallow waters, although it has been captured at depths greater than 250m.

Feeds primarily on crabs and other crustaceans.

When agitated, Octopus berrima will flares its webs and darken chromatophores present around the eyes. Like its relative, the Hammer Octopus, the Southern Keeled Octopus hides in the sand during the day or uses rocks and human rubbish as shelter.

The female lays large eggs and attaches them singly to hard rocky surfaces. The hatchlings are well-developed and immediately settle in the seafloor and start foraging.

Forms the basis of small-scale octopus pot fisheries in South Australia and Victoria. 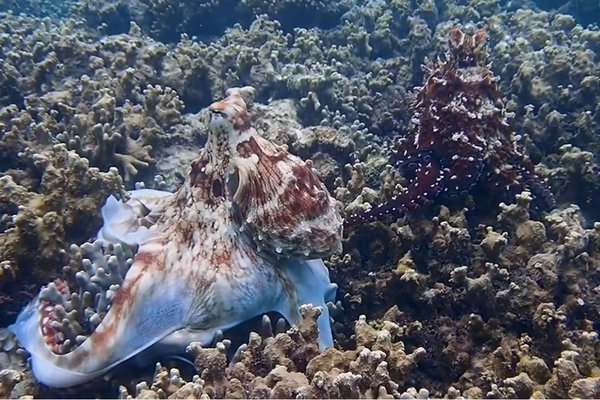 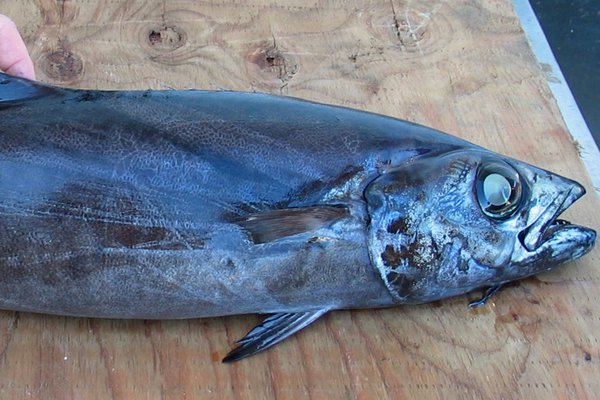 Stomatopoda of the Christmas and Cocos-Keeling islands