Blue mussel shells are blue in colour and covered by a black outer layer.

Blue mussels live in intertidal areas to a depth of 15 m, as well as estuaries, oceans and coastal waters.

They are commonly found in intertidal estuaries and seagrass beds. They are also often seen attached to wharf pylons, using their tough 'byssal threads'.

Some Blue mussels were probably introduced to Australia by ships arriving from Europe. They have been cultivated for hundreds of years overseas and are now grown commercially in Australia.

The life expectancy of Blue mussels can be up to 15 years but adverse environmental conditions such as pollution will reduce their size and life spans. 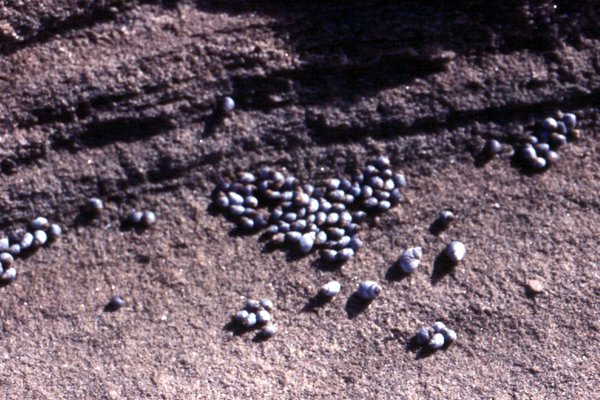 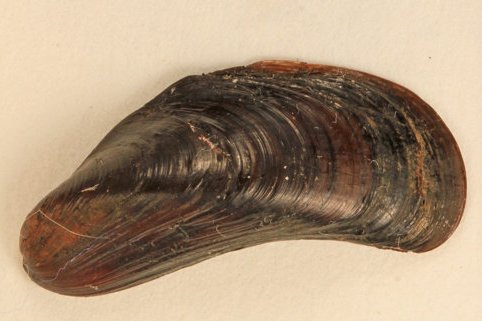 Patterns of genetic variation in the native Australian mussel Xenostrobus securis show that every estuary can be evolutionarily important.

The Oulactis Anemone is one of the most common anemones and can be found in rock pools.

Non-marine molluscs such as land snails and slugs, freshwater snails and mussels are one of the best known groups of non-marine invertebrates.

01 December 2020
Read more
Back to top
You have reached the end of the page. Thank you for reading.