The Humpback Whale has distinctive knobbly protuberances on the head and long flippers making this one of the most easily recognised of the large baleen whales. Its name is derived from the hump under the dorsal fin, which is particularly noticeable when the whale arches its back to dive. This is one of the most studied of the great whales as individuals can be recognised by characteristic black and white patterns especially on the underside of the tail.

The Humpback Whale generally inhabits the open ocean, except during the annual migration between cold water feeding areas and the warmer calving grounds. During this time they will often appear quite close to the coast and on the journey south (in the Southern Hemisphere) will congregate for short periods in sheltered bays on route.

The Humpback Whale spends summer in the Antarctic, feeding on krill, before travelling north during winter to breed. The best time to see these whales off the coast of Sydney is in June, July and August.

Humpback Whales main prey, krill and small schooling fish such as mackerel, are caught by repeated open-mouth lunges into the prey school. The resultant mouthful of water is then expelled through the baleen plates, trapping the prey items, which are then swallowed. This method of feeding can often involve a number of whales in what appears to be a cooperative feeding strategy.

Humpbacks do not reach sexual maturity until they are at least seven years old. A single calf is born after a gestation period of approximately 12 months and will generally stay with the female for a further year.

The breeding season is characterised by the winter migration to warm tropical waters and the long complex sounds or songs produced by the males during the journey. The reason for these calls is not known but it could be a combination of sexual and territorial display.

Because whales provided valuable meat and oil products, whaling stations were established along the coast and the Humpback Whale was hunted almost to extinction. The numbers of Humpback Whales crashed during the peak of the whaling industry especially in the 1960s and 1970s. The Humpback Whale has been protected in the southern hemisphere since 1963 and a worldwide moratorium on whaling was declared in 1986. All marine mammals in Australia are protected and the Humpback Whale population is making a slow recovery, however they are still considered vulnerable.

There is no standard format for citing online content.  Arguably the format may not be critical if it ensures the resource can be found. 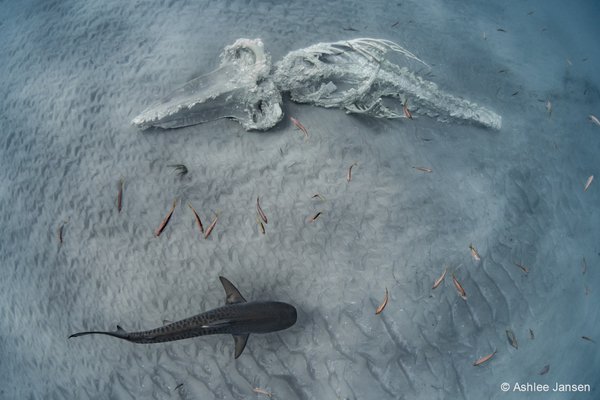 18 September 2022
Read more
Back to top
You have reached the end of the page. Thank you for reading.