The Bombardier Beetle belongs to the ground beetle family (Carabidae), of which there are about 2,500 species in Australia.

The Bombardier Beetle lives on undisturbed riverbanks and floodplains.

The Bombardier Beetle is found in eastern Australia.

Most Bombardier Beetles are carnivorous and hunt on the ground or in trees. The larvae feed on other insects.

When threatened, the Bombardier Beetle uses a special gland at its rear end to mix together two chemicals, resulting in an explosion with a loud popping noise. The noise alone is usually enough to startle a would-be predator and, if not, the accompanying sizzle of steam and spray of chemicals from the beetle's behind does the trick! The beetle produces temperatures of over 100 oC in the gland, which acts as a specialised, reinforced explosion chamber. Up to 80 explosions may be produced over a four-minute period. 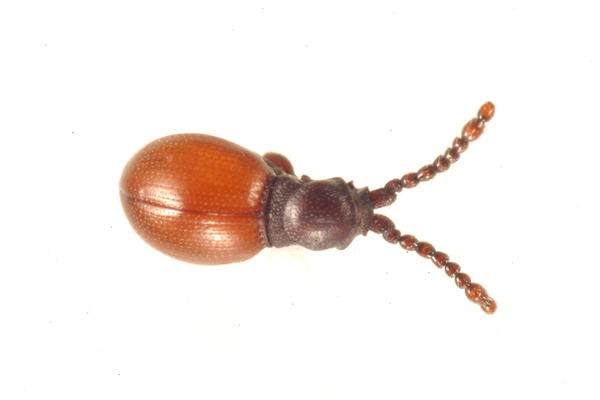 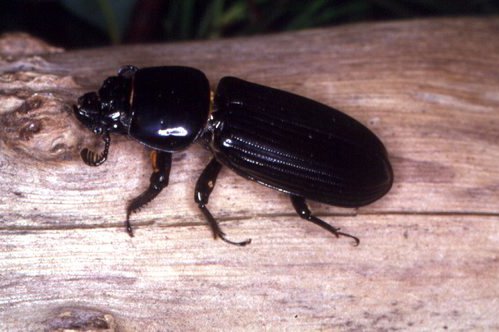 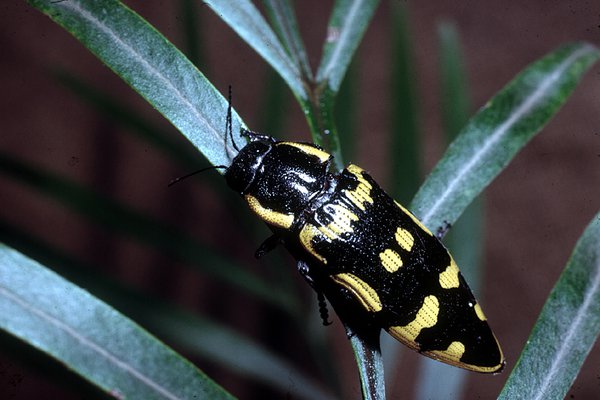 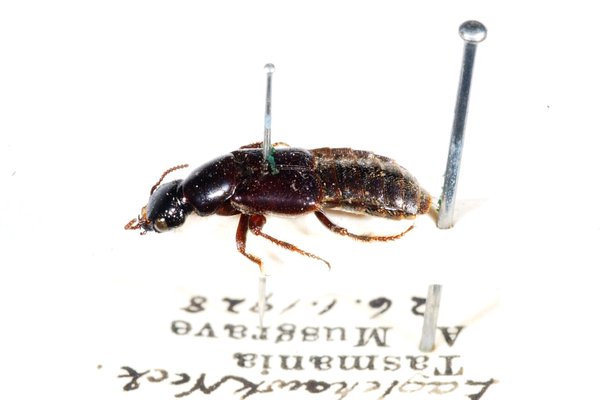 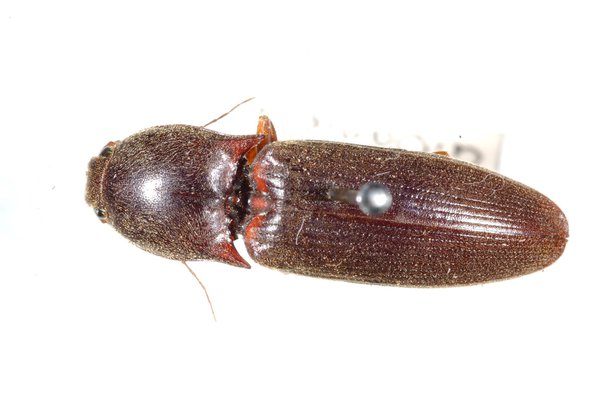