Mallee moths and their close relatives in the family Oecophoridae represent one of the most remarkable evolutionary radiations in the Australian environment because there are so many species. Species belonging to Oecophoridae occur all over the world, and in Australia they have diversified so that they make up the second largest family of organisms on the continent. There are some 5500 known species, of which 2277 are named. Most of these species occur only in Australia, with a couple also found in Papua New Guinea.

Most Oecophoridae are small. However Australia is also home to some of the `giants' of the family, with wood-boring species in the subfamily Xyloryctinae that reach 70 mm in wingspan.

Adult mallee moths have wing patterns and colouration that are equally diverse. These range from dull brown and grey moths, all the way to brilliant species adorned with metallic gold and silver scales or vibrant pastel pinks or yellows. These moths are an example of the biological richness that can be found in small organisms, which may often be overlooked.

A microscope is needed to distinguish the adult moths from small moths belonging to other families. Mallee moths have overlapping scales on their proboscis (the mouthparts used to take nectar from flowers). They have distinctive labial palps (modified mouthparts) which look like tiny pointed tusks in front of their head.

Mallee moths are closely connected to the eucalypt forests and woodlands that cover much of the Australian continent. In fact, mallee moths are thought to have evolved and proliferated in parallel with the genus Eucalyptus and with the gradual onset of aridity in the mid-Tertiary Period (about 2.4 million years ago).

A characteristic of moths in this family is that almost all species have caterpillars (larvae) that feed in shelters. These shelters allow the caterpillars to avoid drying out in the often hot and dry Australian climate and to gain protection from predators and parasites. Some caterpillars construct small tubular cases by hollowing out small twigs. Others make cases out of leaves and frass (droppings) , or from flakes of bark held together with silk webbing. For example, Uzucha humeralis (Sub-family Xylorictinae) makes webbing covered with frass on the trunks of the smooth-barked eucalypts while it feeds on the green bark. There are even a few species that mine leaves, forming tunnels between the upper and lower surfaces of a leaf.

Many mallee moth caterpillars feed on dead eucalypt leaves in which moisture is scarce and nutrients are difficult to extract. Overcoming the physiological and structural barriers to feeding on such hard, nutrient-poor food has allowed the mallee moths to exploit this abundant Australian food source.

Mallee moths play an important role in recycling dead plant nutrients back into the food chain in the form of animal tissue and frass (droppings). This role is likely to be underestimated by land managers, as ecologists do not currently know how many individual mallee moth caterpillars there are in the leaf litter of our forests. This also means that land managers do not know what effect of environmental change such as increased fire frequency has on mallee moth caterpillars.

As well as feeding on dead eucalypt leaves mallee moths have also been found feeding on more exotic diets. Four recently described species of Telanepsia have larvae which feed on the dried scats (droppings) of Koalas and possums. Another two species of mallee moth in the genus Trisyntopa have larvae that feed on parrot droppings, including T. scatophaga which was reared from larvae found feeding on the faecal material of parrots nesting in termite mounds. The Golden-shouldered Parrot (Psephotus chrysopterygius) and the Hooded Parrot (Psephotus dissimilis) are both hosts for this moth. This feeding behaviour is thought to be beneficial to the parrots because it keeps the nesting hollow clean. The subfamily Staphmopodinae has some species that have carnivorous larvae that feed on scale insects, as well as one that feeds on spider eggs

Many people are familiar with moths only as pests. However, few Australian mallee moths have become pests. Several species may sometimes damage pasture crops, some damage damp and rotting wood, and two introduced species of Oecophoridae are sometimes pests of stored produce. 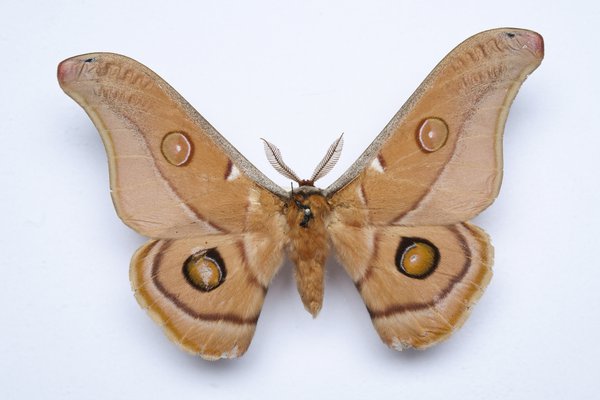 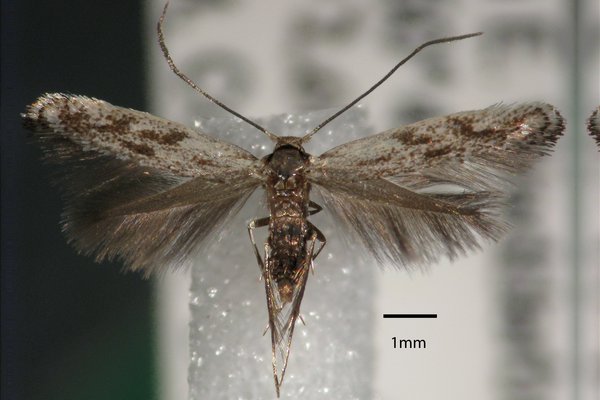 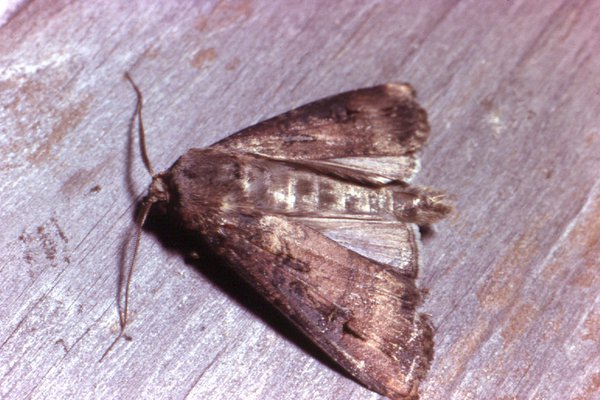 Bogong Moths belong to the Family Noctuidae and are well known in south-eastern Australia for their mass migration in spring. 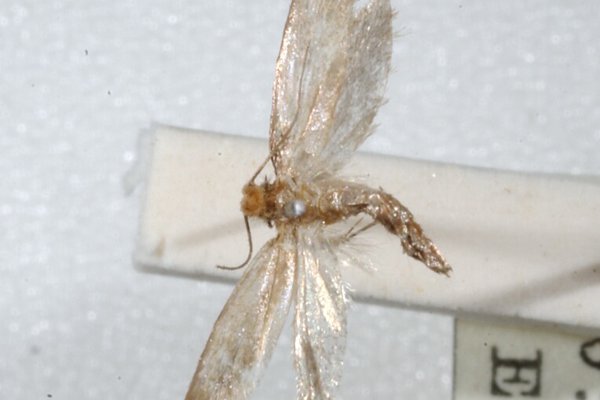