The Orangestriped Emperor usually has a broad yellow stripe from the pectoral fin base to the caudal fin. It occurs in tropical marine waters of the Indo-West Pacific

The Orangestriped Emperor has a light tan to olive body. A broad yellow stripe extends from the pectoral fin base to the caudal fin. Sometimes adults exhibit a mottled brown colouration or have no markings.

Orangestriped Emperor inhabit seagrass beds, lagoons and reefs, and adjacent areas of sand and rubble. It is often seen in groups or as solitary individuals and may be seen sheltering in branching coral during the day.

It occurs in tropical marine waters of the Indo-West Pacific, from the Red Sea and the north-eastern coast of Africa, throughout South-east Asia and Micronesia, north to Japan, south to Australia and east to Tonga and Samoa.

In Australia it is known from off north-western Western Australia and the northern Great Barrier Reef, Queensland.

The species feeds primarily on molluscs, crustaceans and echinoderms.

The following papers published in 1999 have used specimens from the Australian Museum fish collection.

Access images and fact sheets of the lethrinid fishes on the site.  Some species are referred to as seabreams. 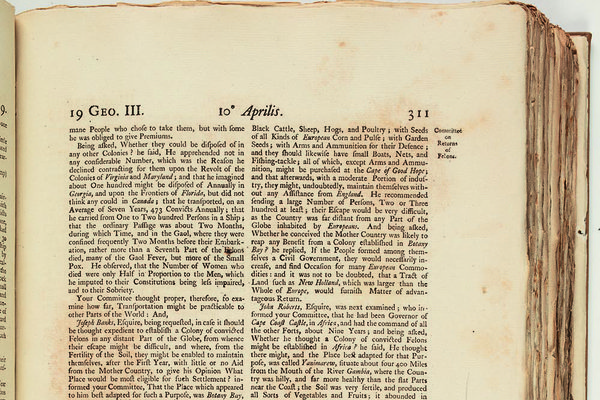