The Smalleye Squaretail can be recognised by its distinctive jaws, scalation and body form. It has a widespread distribution in most world oceans.

The Smalleye Squaretail can be recognised by its distinctive jaws, scalation and body form. The lower jaw is very stout and has a single row of fan-like teeth. It is almost totally concealed by the upper jaw when the mouth is closed. The upper jaw has small pointed teeth in a single row. When viewed from the front the mouth opening is diamond-shaped.

The species has a long, slender body that is rounded in cross-section. There are small, ridged scales arranged in spirals around the body. The caudal peduncle is rectangular in cross-section and has two lateral keels on both sides.

Adult Smalleye Squaretails are uniform dark brown to black. The juveniles are grey above and whitish below. This is probably an adaptation to the deepwater habitat of the adult and the surface habitat favoured by juveniles.

Adults live in continental slope waters at depths from 500 m to 600 m.

It has a widespread distribution in most world oceans. In Australia, the Smalleye Squaretail is recorded from New South Wales, Victoria and Tasmania but probably occurs in deep waters off all southern Australian states.

The species eats jellyfish and salps.

At certain times of the year it is reported to be poisonous. 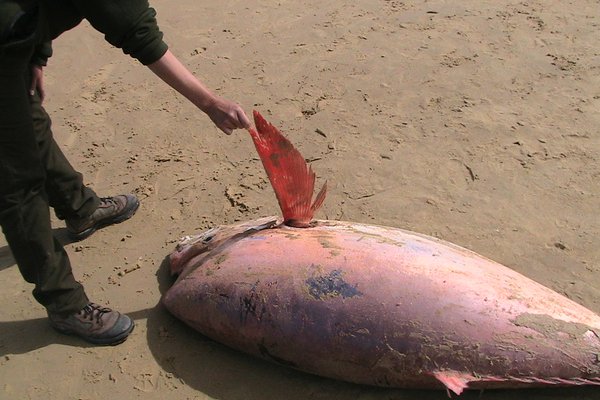 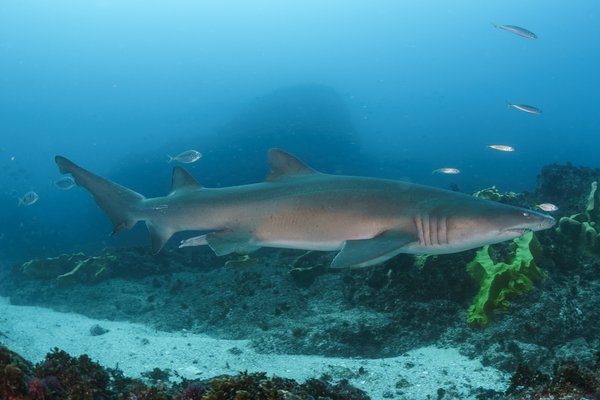 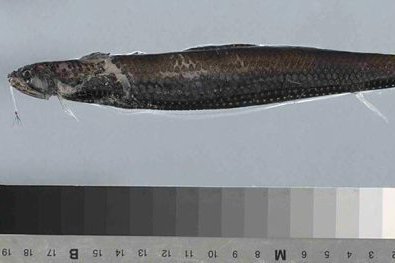 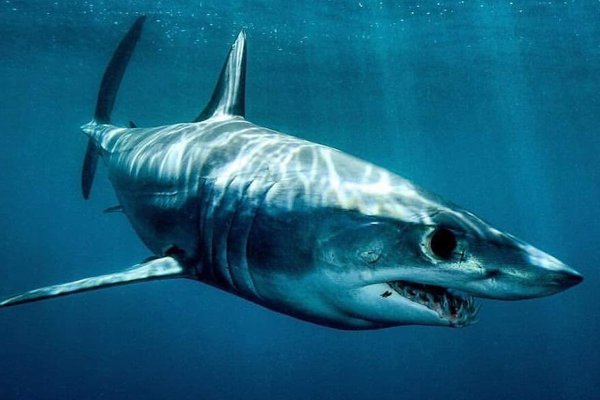