Glover's Anglerfish is covered with fleshy tentacles. It lacks scales. The dorsal fin comprises three spines, the first of which (the illicium) has a tapering esca that resembles a small crustacean. The esca has a v-shaped depression along its inner margin with a cluster of long filaments basally and shorter filaments distally. The three spines are followed by 12 to 13 rays.

The species is light to dark brown dorsally, often with three dark bars on the sides of the body. 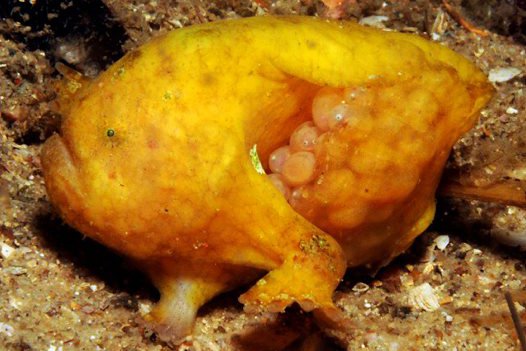 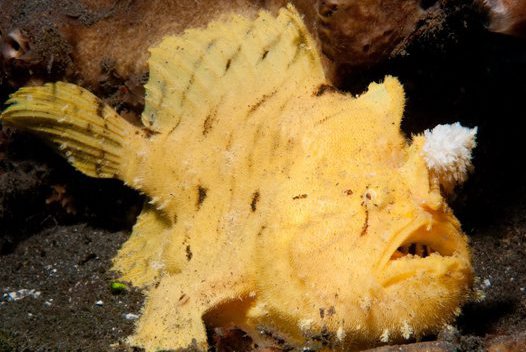 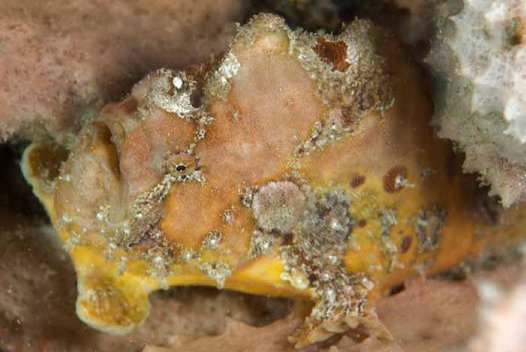 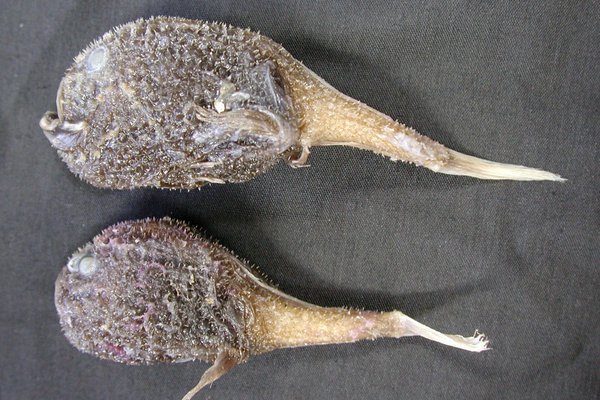 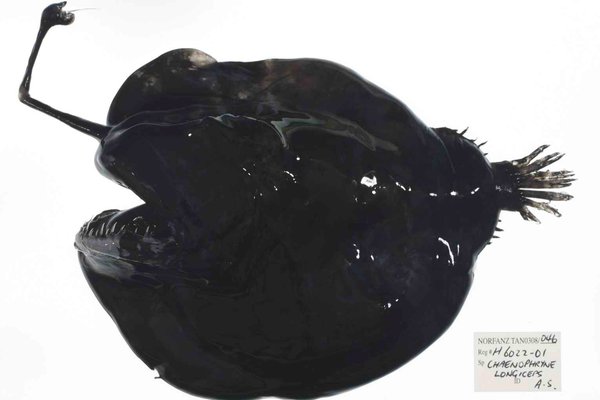 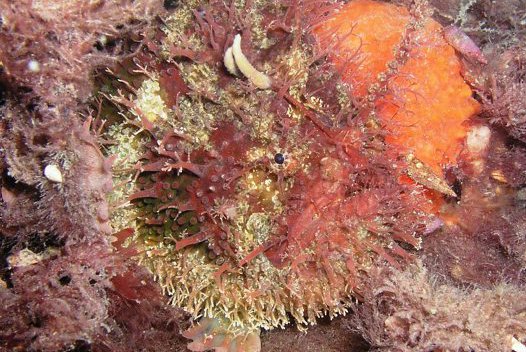