The Butterfly Perch is a schooling species that occurs in temperate marine waters of Australia and New Zealand. They are commonly found on coastal reefs and deep reefs at around 100 m depths.

The Butterfly Perch is usually pinkish with a dark blotch on the body. The pectoral fins are approximately the same length as the head. Adults develop spots, pale blue fin margins and a blue band behind the eye.

In Australia it is common on coastal reefs of Victoria and Tasmania. In New South Wales and South Australia it usually occurs on deeper reefs down to about 100 m.

In Australia it is known from New South Wales, Victoria, Tasmania and South Australia. It is rare in Western Australia.

The Butterfly Perch is a schooling species. 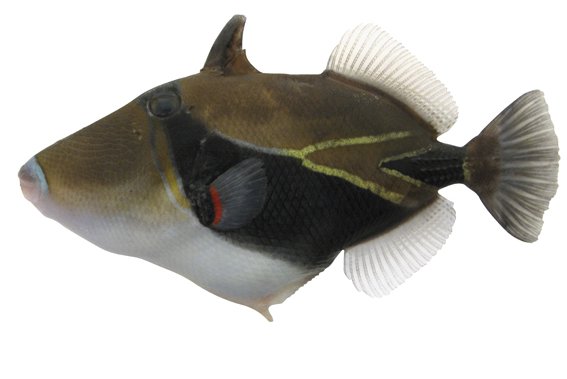