The Blue-billed Duck is a compact diving duck with males having a large scooped bright, light blue bill. Males have a rich deep chestnut plumage overall except the dark head and upper neck and an orange-brown to white area at the centre of the belly. The tail is dark with stiff pointed feather tips and is usually held flat on the surface of the water except when in display. The female has a brown bill with darker plumage than the male and each feather is barred with narrow bands of light brown. The upper tail is black and the chin and throat are speckled black.

The Blue-billed Duck is almost wholly aquatic, and is seldom seen on land. Non-breeding flocks, often with several hundred individuals, congregate on large, deep open freshwater dams and lakes in autumn. The daylight hours are spent alone in small concealed bays within vegetation or communally in large exposed rafts far from the shore.

The Blue-billed Duck is endemic to Australia, being found in the temperate wetlands of the south-east and south-west parts of the continent.

The Blue-billed Duck is seasonally nomadic. Young birds disperse each year from their natal (birth) swamps on inland New South Wales to non-breeding areas on the Murray River system and coastal lakes of Victoria and South Australia where they moult. Experienced breeders tend to be sedentary.

The Blue-billed Duck feeds on the surface of the water or by diving. It takes aquatic insects including chironomid fly larvae, caddis flies, dragonflies, flies and water beetle larvae. They may also eat the seeds, buds, stems, leaves and fruit of a wide variety of plants. Feeding occurs in permanent areas of clear fresh water. Late afternoon and early morning are common feeding times.

Usually silent except in display when male utters rapid, low pitched rattling sounds and the female a soft low 'quack'.

Blue-billed Ducks breed in secluded, densely vegetated situations with the nest constructed in cumbungi (bullrushes, Typha sp.) beds or other vegetation generally over water. Nests are usually constructed from dead Typha leaves, and are sometimes thinly lined with down. Blue-billed Ducks are polygamous, and pair-bonds are short-term i.e. for the duration of copulation and laying of the eggs.

The Blue-billed Duck is threatened by the destruction or modification of habitat, particularly by drainage works, clearing, cropping or burning. It is listed as Vulnerable in New South Wales.

Garuda attacked by the Gods of the Eight Directions, Balinese painting E74225

Trouble over the water of immortality. 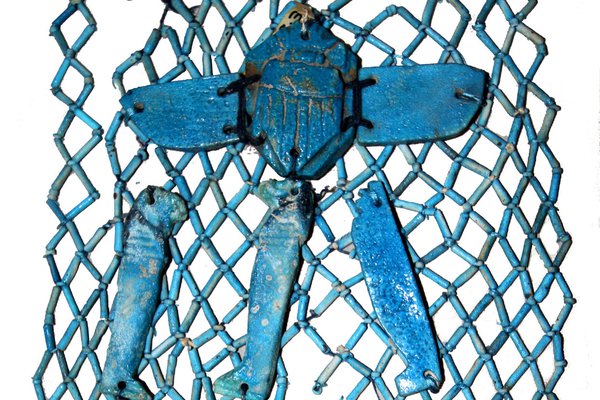 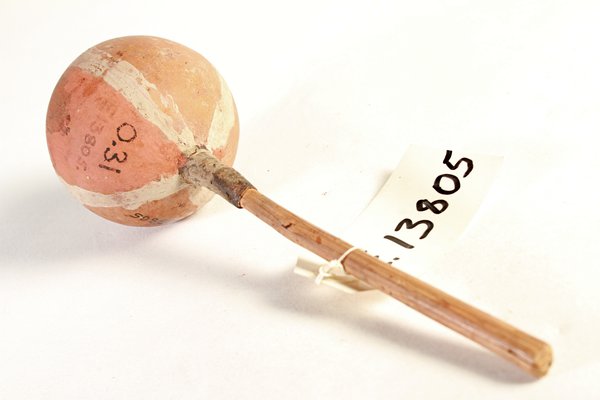