The male and female Australasian Gannet are similar in plumage. Most of the body is white, with dark tips on the major wing feathers and the inner tail feathers. The head is buff-yellow and the bill pale blue-grey with striking black borders to the bill sheaths. In immature birds, the head and upperparts are mostly brown with scattered amounts of white spotting. Small flocks are sometimes seen soaring above the ocean, and an individual bird will suddenly fold its wings back and dive spectacularly into the water.

Australasian Gannets are seabirds and are a familiar sight off the coast.

Australasian Gannets are found throughout southern and south-eastern Australia, to New Zealand.

Australasian Gannets are expert fishers. Birds soar 10 m or more above the surface of the water, herding fish into dense shoals, then fold their wings back and dive into the water to catch their prey. The fish are grasped with the aid of small backward-pointing serrations along the edges of the bill. A bird only stays under the water for about ten seconds, but the fish is normally swallowed before the bird reaches the surface.

In Australia, the Australasian Gannet breeds in dense colonies on islands off Victoria and Tasmania. Breeding colonies are also found off the coast of New Zealand, mostly off the North Island. The young do not reach breeding maturity until about six or seven years old. 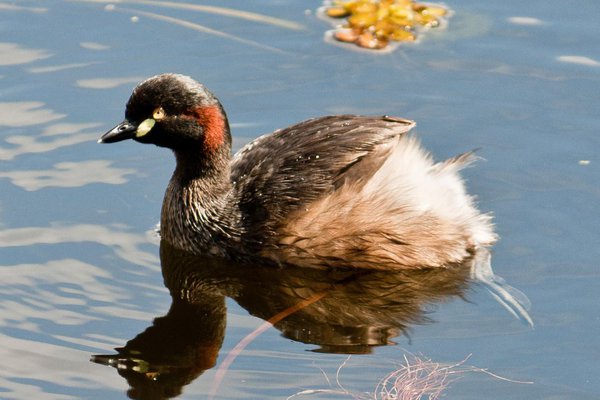 A Revision of the Oriental and Australasian Medetera (Diptera: Dolichopodidae)

Contributions to the History of Australasian Ornithology, volume 2.