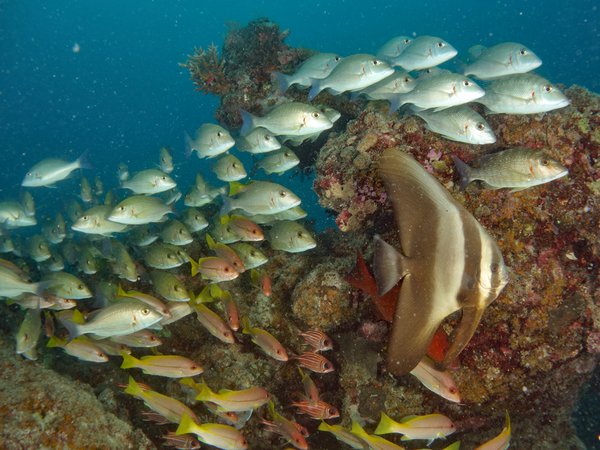 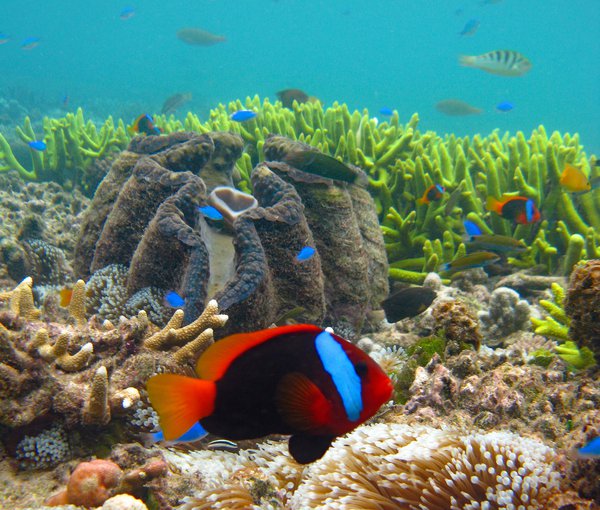 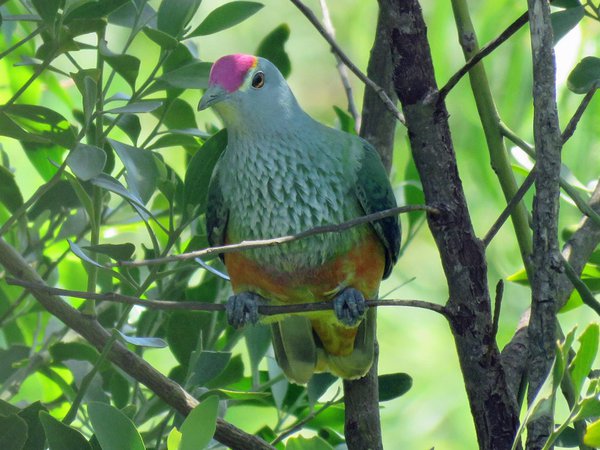 The Lizard Island Field Guide (LIFG) can help you identify living things on the northern Great Barrier Reef. It's also relevant for the tropical Indo-west Pacific. It includes animals, plants and more obscure groups of living things from both marine and terrestrial habitats.

By early 2019, it had more than 2600 well-illustrated species and it is growing by at least 300 species per year. Thanks to decades of research at LIRS, we know that there are at least 7500 species present in the area so there's still a long way to go. The total number of species is undoubtedly much higher because some groups of life - such as beetles, which are very diverse - have still not been thoroughly studied in the area.

LIFG is a great resource for scientists, students and anyone who wants to understand what they are seeing on the island and in the waters around it. The LIFG website features:

There are free mobile applications for both major platforms. Once downloaded, these apps provide offline access. This is handy for use in the field where internet access is poor or non-existent. You can also record your own sightings within the apps. We recommend downloading the app before coming to the island due to better internet access on the mainland.

Data for LIFG is sourced from:

Please contact Anne Hoggett with any queries about LIFG

The offer of 2021 Doctoral Fellowships has been paused due to the covid-19 pandemic. Updated information will be posted here when the program resumes. 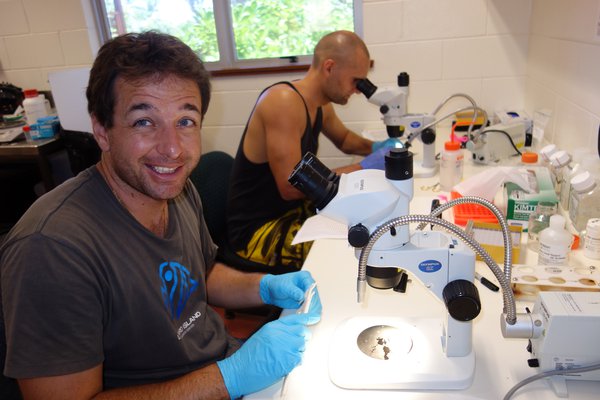 Laboratories and other facilities

Laboratories
Lab equipment
Seminar room
Internet
Medical
Discover more
Back to top
You have reached the end of the page. Thank you for reading.