Our objectives are to conserve, acquire, retrieve and disseminate information to support the work of the Museum staff and to make the collection available for the scientific and educational activities of organisations and individuals.

The first reference to a library is made in the Minutes of 8 June, 1836 following the decision to name the museum The Australian Museum. It was decided "That Members of the General Committee be requested to furnish a List of such books upon Natural History as they possess which may be required for reference"; and "That a Bookcase may be provided for such Works on Scientific Subjects as may be required for the use of the Museum". Although no earlier reference is known, it is likely a small collection of books were available to scientific staff from the Museum's inception in 1827. The nucleus of the Library was established by 1850 and by 1860 the collection was said to be overflowing the Board Room. In the Annual Report of 1867 the Trustees drew the government's attention to the importance of providing a library for the housing of the scientific works and drawings held in the Museum. Many rare books were purchased in London on the Museum's behalf by Professor Richard Owen and other prominent scientists of the time, laying the foundation for the priceless collection held today. The first catalogue of the Library was published in 1883.

In 1956 the Library became the responsibility of an officer seconded from the Public Library and in 1958 a trained cataloguer began re-cataloguing the collection. In 1982 the Library reverted to the control of the Museum.
In 1963 a new wing was added to the Museum and the Library was extended to the new second floor, creating a stack area for serials and monographs.

Then, as now, the major part of the monograph collection was held in Section libraries distributed around the Museum.

In 1988 the Library moved from its location in the old buildings to the third floor of a new building immediately behind the College and William Street buildings.

The Museum's Research Library holds one of the finest natural history collections in Australia. The Research Library has developed comprehensive and specialised collections in the areas of vertebrate and invertebrate zoology and taxonomy, anthropology, earth and environmental sciences, and museology. The Rare Book collection of over 5000 volumes contains many rare and valuable items such as John Gould's Birds of Australia, Shaw's Museum Leverianum and Rondeletius' Libri de Piscibus Marinus (1554). It also holds significant volumes on the voyages and travels by Europeans during the 18th and 19th centuries, including those of Cook, Dampier, la Perouse and Dumont D'Urville. There is a volume of original Sarah Stone drawings of objects in Sir Ashton Lever's Museum. Another rarity is a volume of original George French Angas illustrations of nudibranches.

Much of the wealth of the Research Library lies in the holdings of the long runs of scientific periodicals, many of which are not held elsewhere in Australia. The Research Library holds approximately 120,000 bound volumes of serials; 12,000 serial titles of which 1,200 are currently received. The monographic collection numbers around 70,000 volumes. 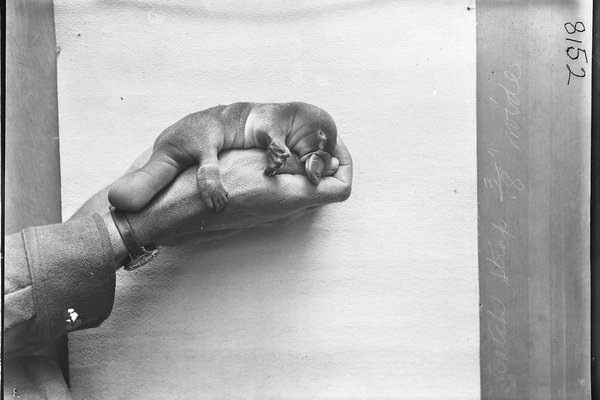 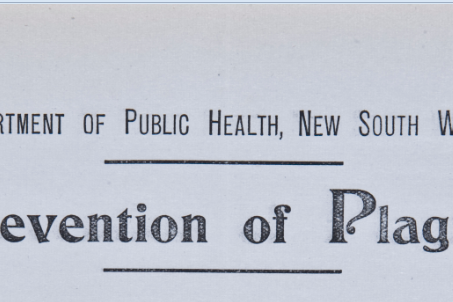