Country rocks surrounding large, hot bodies of magma are heated, initiating mineral reactions and forming new minerals. Rocks adjacent to thin dykes and sills are simply baked and hardened and do not experience any great mineralogical and/or textural changes. Large plutons give rise to contact aureole zones within which the country rocks are thermally metamorphosed, with those closest to the plutons experiencing more heat than those further away (hence they have a higher metamorphic grade). As large plutons take millions of years to cool down, the surrounding country rocks also stay hot for tens of thousands of years allowing chemical reactions to continue to completion.

The metamorphic facies produced by contact metamorphism in order of increasing grade are as follows:

Dynamic metamorphic rocks are restricted to narrow zones adjacent to faults or thrusts. The high shear stresses associated with faults and thrusts crush the adjacent rocks. The rise in temperature is produced by frictional heat generated within the fault zone. The high shear stresses may be short-lived or long-lived depending on the activity of the fault or thrust. Dynamic metamorphism involves high shear stress, high pressure, high strain, high fluid partial pressure and variable temperature. In many instances, water plays a fundamental role.

Crushed rocks in fault zones are known as fault breccias which consist of angular fragments of the country rock in a matrix of crushed or powdered rock, cemented by quartz and/or calcite. Fluids move easily along fault zones between grain boundaries and through cracks and fissures. These fluids are able to transport large amounts of silica, carbonates and other minerals in solution.

Pseudotachylite is a fault-zone rock which is black and glassy. It usually occurs as narrow dykes and veins and forms by frictional melting of the country rock. Mylonites are partially recrystallised rocks with a pronounced foliation that are produced by intense shearing during large-scale movements along faults and thrusts. The different rock types produced by dynamic metamorphism vary with depth from the surface as, with increasing depth, both the surrounding pressure and temperature increase.

There are three metamorphic facies within regional metamorphosed rocks, which from lowest to highest grade are:

In some parts of the world, geologically young (Cenozoic and Mesozoic) fold mountain belts contain sequences of metamorphosed fine-grained sedimentary rocks and basic volcanic rocks that contain unusual blue amphiboles. These rocks are commonly schistose, may have a characteristic blue colour, and are termed blueschists. These form at low temperature but high pressure conditions in the collision zones of subducting slabs.

When subducting oceanic slabs are dragged down to depths exceeding 50 kilometres, the basalt is metamorphosed at very high pressures to form a dense rock with the same bulk chemical composition but different mineralogy (dominantly pyroxene and garnet) and texture. These rocks are called eclogites.

Regional metamorphism occurs over wide areas of the Earth's crust. The most common metamorphic sequences in relatively young rocks (e.g. younger than 450 Ma (million years old)) occur in fold mountain belts which are produced by tectonic processes associated with the development of these belts. We call such regions metamorphic belts. Within these sequences, the higher grade regional metamorphic rocks generally occur within the lower crust regions and the lower grade ones occur in the upper crust. Older cratonic regions (also termed shields) also contain numerous regional metamorphic sequences. Both older and younger regions contain abundant exposures of granitic rocks whose formation is strongly linked to the metamorphism.

The geology of eastern Australia is dominated by a number of these fold mountain belts. The largest are the Lachlan and New England fold belts. Both of these fold belts contain relatively low-grade regional metamorphic rocks, along with numerous granitic intrusions. The New England Fold Belt contains small amounts of blueschists and eclogites that formed in the collision zones of subducting slabs. These fold belts have formed over hundreds of millions of years by plate tectonic processes.

Many metamorphic rocks contain evidence of retrograde mineral changes, that is, alteration of higher grade minerals into lower grade ones. Many of these changes involve hydration and are the result of a decrease in temperature and increase in the activity of water. Retrograde metamorphism is normally produced by repeated regional metamorphism where a lower grade episode is superimposed on a higher grade one. Most retrogressive events are probably just a consequence of the metamorphic system cooling down after peak metamorphism has been reached (i.e. the system has to cool down with time and as the region undergoes uplift with time, both pressure and temperature are dramatically reduced). The secondary minerals produced during retrogressive metamorphism generally occur as fibrous fringes around, inclusions within, and pseudomorphous grains after, the higher grade metamorphic minerals. A good example of retrogressive metamorphism is the occurrence of serpentinites. These form by generally low temperature hydration of ultramafic rock (containing minerals composed chiefly of magnesium and iron), commonly at subduction zones. 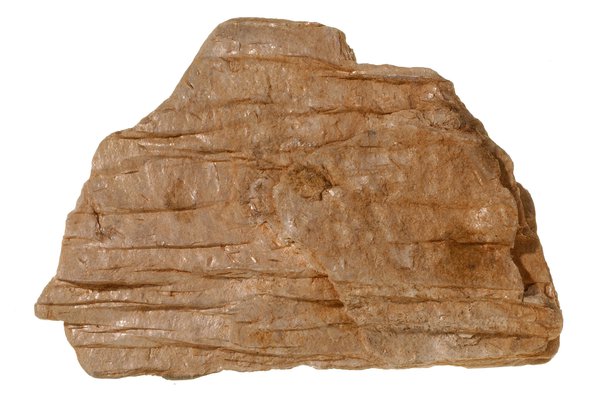 The word metamorphism comes from Greek and means 'change of form'. Metamorphic rocks are pre-existing rocks whose mineral composition and/or texture has been changed by processes within the Earth. 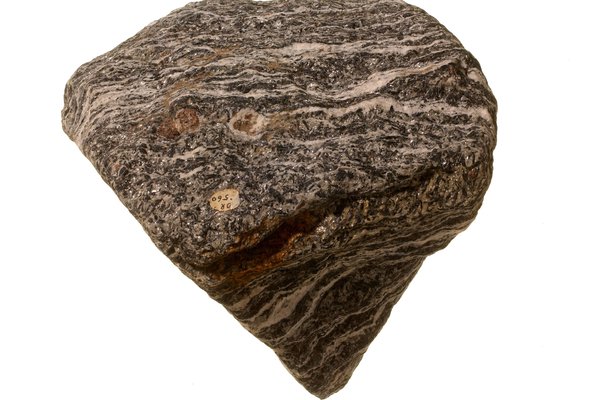 A reference list of types of Coleoptera in the Australian Museum 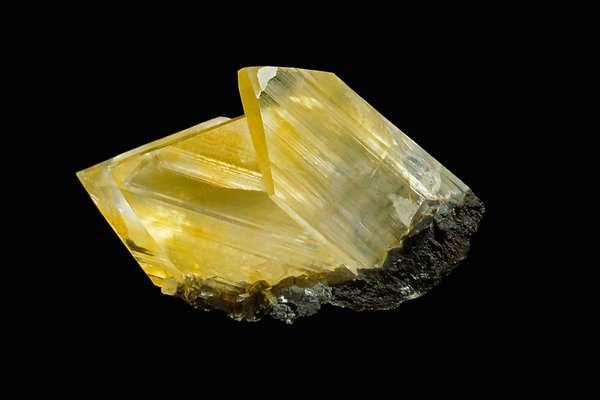