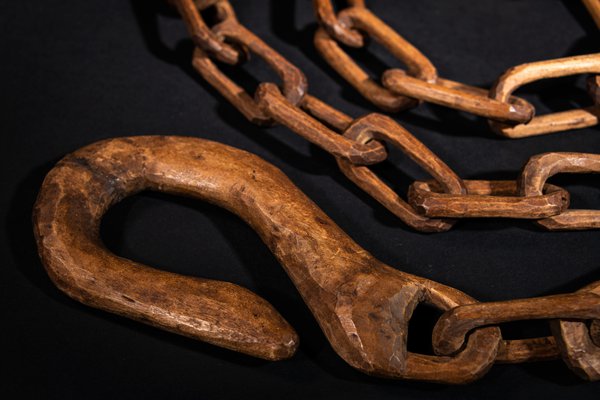 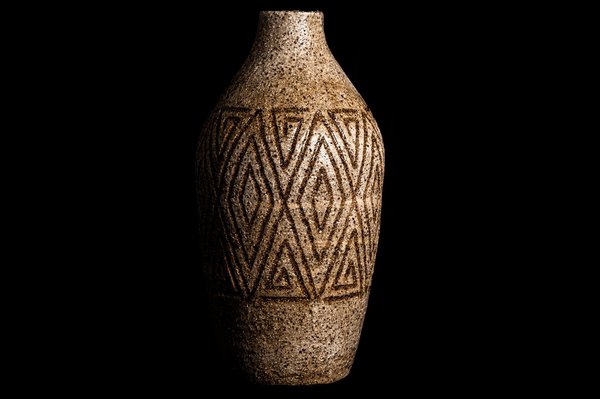 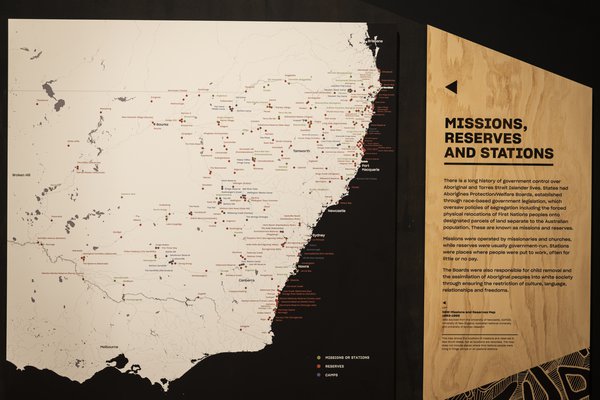 The term “genocide” has been seen as controversial when used to describe the treatment of First Nations peoples as part of the colonisation of Australia, but what happened fits the definition.[1] Massacres, dispossession, dispersals, sterilisation of Aboriginal women, forced child removals and assimilation policies - all acts of genocide, have been committed against First Nations peoples.[2]

These acts were justified by asserting that Aboriginal peoples were a dying race, their cultures and practices backward and primitive, and that it would be better to kill them off or breed them out of existence.[3]

It is important to remember that the experience of these different forms of genocide is in living memory and the effects are still felt in First Nations communities. Read more here.

The Definition of Genocide

What constitutes genocide is often broader in popular understanding than the denotation under international law. This United Nations article contains a narrow definition of the crime of genocide, which includes two main elements.

United Nations Convention on the Prevention and Punishment of the Crime of Genocide 1951:

A mental element: an “intent to destroy, in whole or in part, a national, ethnical, racial or religious group…”; and

Listen to First Nations’ experiences about this history

Uncover the long history of government control over Aboriginal and Torres Strait Islander lives and the policies of segregation and relocation.

The Sydney wars
The Appin Massacre
Breastplates
Find out more

by Nathan mudyi Sentance
Read more
Back to top
You have reached the end of the page. Thank you for reading.