The phrase Stolen Generation refers to the countless number of Aboriginal and Torres Strait Islander children who were forcibly removed from their families under government policy and direction. This was active policy during the period from the 1910s into the 1970s, and arguably still continues today under the banner of child protection. It is estimated that during the active period of the policy, between 1 in 10 and 1 in 3 Indigenous children were removed from their families and communities.

The removal of Indigenous children was rationalised by various governments by claiming that it was for their protection and would save them from a life of neglect. A further justification used by the government of the day was that it was believed that “Pure Blood” Aboriginal people would die out and that the “Mixed Blood” children would be able to assimilate into society much easier, this being based on the premise that Aboriginal and Torres Strait Islander peoples were racially inferior to people with Caucasian background.

There were a number of government policies and legislation that allowed for the removal of Aboriginal children. One of the earliest pieces of legislation in relation to the Stolen Generation was the Victorian Aboriginal Protection Act 1869, this legislation allowed the removal of Aboriginal people of mixed descent from Aboriginal Stations or Reserves to force them to assimilate into White Society. In NSW, the Board for the Protection of Aborigines was established in 1883, and this board was initially established to provide ‘the duty of the State to assist in any effort which is being made for the elevation of the race, by affording rudimentary instruction, and by aiding in the cost of maintenance or clothing where necessary, as well as by the grant of land, gifts of boats, or implements of industrial work.’ [1] Prior to 1909, this Board acted without legislative authority. In 1915, the Aborigines Protection Amending Act 1915 (NSW) was introduced, this Act gave the Aborigines’ Protection Board the authority to remove Aboriginal children without having to establish in court that the children were subject to neglect.

Once a child was removed from their family, they were forced to assimilate into the White Society. This included being forbidden to speak their traditional language or participate in any form of cultural practice or activity, and having to adopt new names and identities. Many of these children were informed that their families had either given them up or had died. To increase the success of removal policies, the authorities would often send the children vast distances from their Countries and families. For some of the children that were removed and forced to assimilate into White Society, they developed a shame of their Aboriginal or Torres Strait Islander heritage. For some as they grew older and started their own families, they continued to hide their Aboriginal or Torres Strait Islander heritage from their family, with many not accepting this heritage until much later in life.

Many of the stolen children were placed into group homes such as the Kinchela Boys Home and the Cootamundra Girls Training Home. At these homes the children were taught skills such as housekeeping and farm handing, so that once they were to leave the home, they would be able to be placed into the service of a White family. Whilst in these training homes many of the children experienced neglect and abuse in many forms, including sexual and physical abuse.

In 1969, New South Wales abolished the Aborigines Welfare Board, and this effectively resulted in all States and Territories having repealed legislation that allowed for the removal of Aboriginal children under a policy of ‘protection’.

The practice of removing children continues to this day, research released in 2019 compiled from data from the Australian Institute of Health and Welfare and data from the Western Australia Department of Communities and Department of Health indicate that between 2012 and 2017 the number of Aboriginal Children placed into Out of Home Care rose from 46.6 per 1000 to 56.6 per 1000 children. This research also found that the rate of infants (under 1 year old) placed in to Out of Home Care rose from 24.8 to 29.1 per 1000, between 2013 and 2016 [2].

Michael O’Loughlin is a Gamilaraay man from Moree in northern NSW. He has cultural connections to Ngiyampaa and Worimi countries. Michael is the education officer for IndigenousX, having previously worked in the government sector and the private sector in various mentoring roles, including juvenile justice and high schools. 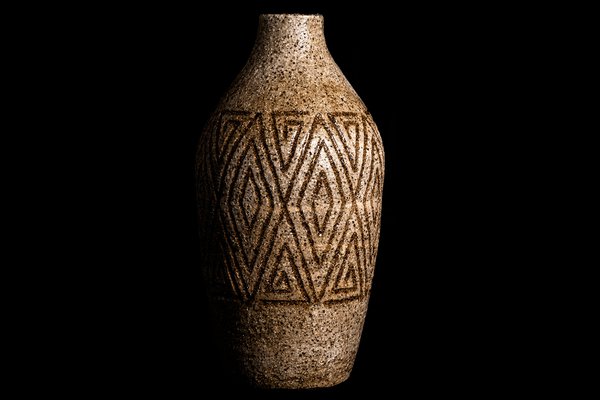 By Nathan Sentance
Read more
Back to top
You have reached the end of the page. Thank you for reading.