Ali Golding, a Biripi woman, grew up on an Aboriginal mission at Purfleet outside Taree and later lived on ‘The Block’ in Redfern for over 20 years.

In the 1980s, Ali was one of the first Aboriginal education assistants and in 2004, she gained her Diploma in Theology from Nungalinya College in Darwin, NT.

Her contributions to various local, national and international forums, including the the New South Wales Reconciliation Council and Australians for Native Title and Reconciliation, have helped to deepen public understanding of Indigenous culture and history.

In 2011, Aunty Ali was appointed inaugural Elder in Residence in the Faculty of Medicine at the University of NSW, supporting the training of Aboriginal and Torres Strait Islander doctors. 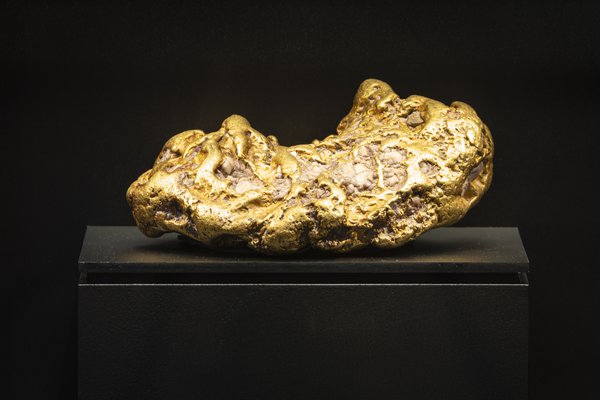 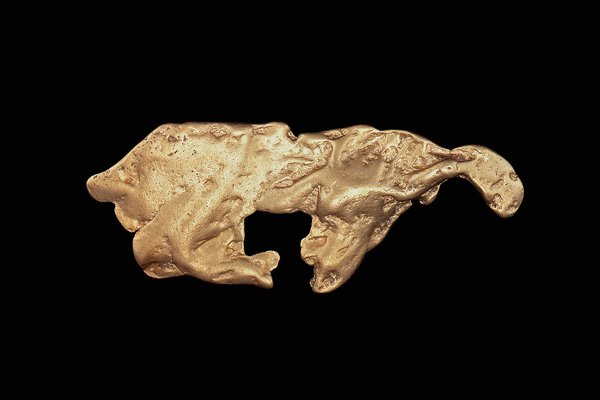 This gold nugget, worn smooth by the action of water, has an uncanny resemblance to a prehistoric reptile, and has been called the ‘Dinosaur’ gold nugget. 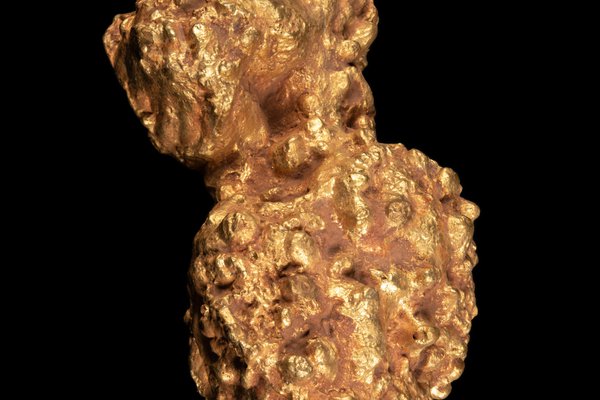 The Australian Museum has a set of 43 gold nugget replicas, some acquired up to 135 years ago, representing every Australian state except South Australia, as well as New Zealand. 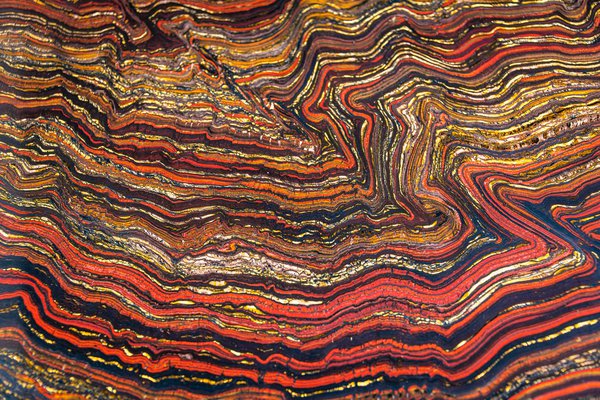 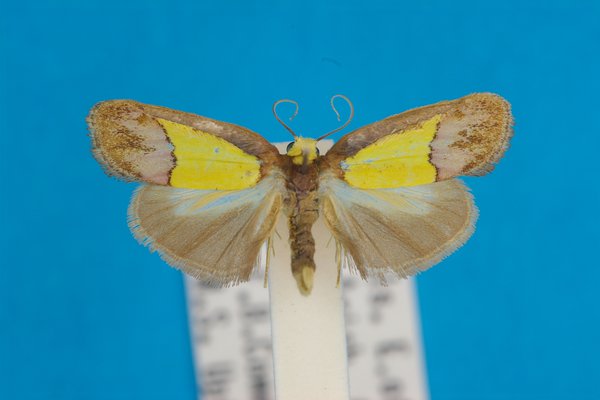