Eric is a Bundjalung man born in Hillston, NSW in 1942. Eric lived most of his life in inner Sydney. During his school years, he was recognised for his great sporting talents. Eric began his Rugby League career as a 15 year-old, and by the time he was 18 was playing first grade for South Sydney where he played alongside many famous athletes. Eric finished his career playing for his beloved Redfern All Blacks in the late 1970s.

Eric’s son Ricky Walford played for St George, and his grandsons Nathan Merritt and Reece Robinson have played for South Sydney and the Canberra Raiders respectively. Today, Eric is a valued member of the Babana Aboriginal Men’s Group in Redfern where he is regarded as the honorary Elder. Eric helped map the way for other Aboriginal sporting champions, and has earned his nickname of “The Legend”.

Studies on the Zoarcidae (Teleostei: Perciformes) of the southern hemisphere. VII. A new species of Dieidolycus Anderson, 1988 from the Bismarck Sea 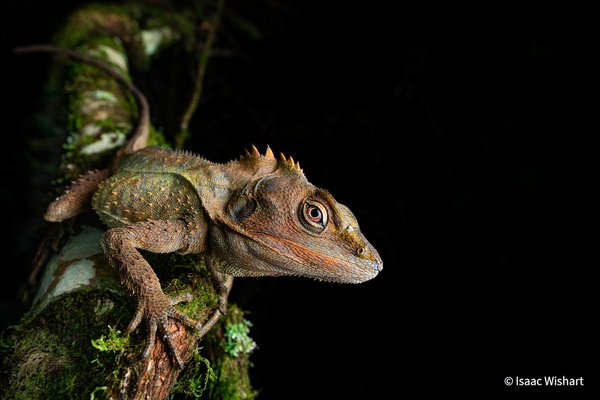 Cast your vote for your favourite photograph in this year’s 2021 Australian Geographic Nature of Photographer of the Year, for the chance to win.

A South Australian Museum exhibition
Enter now
Back to top
You have reached the end of the page. Thank you for reading.